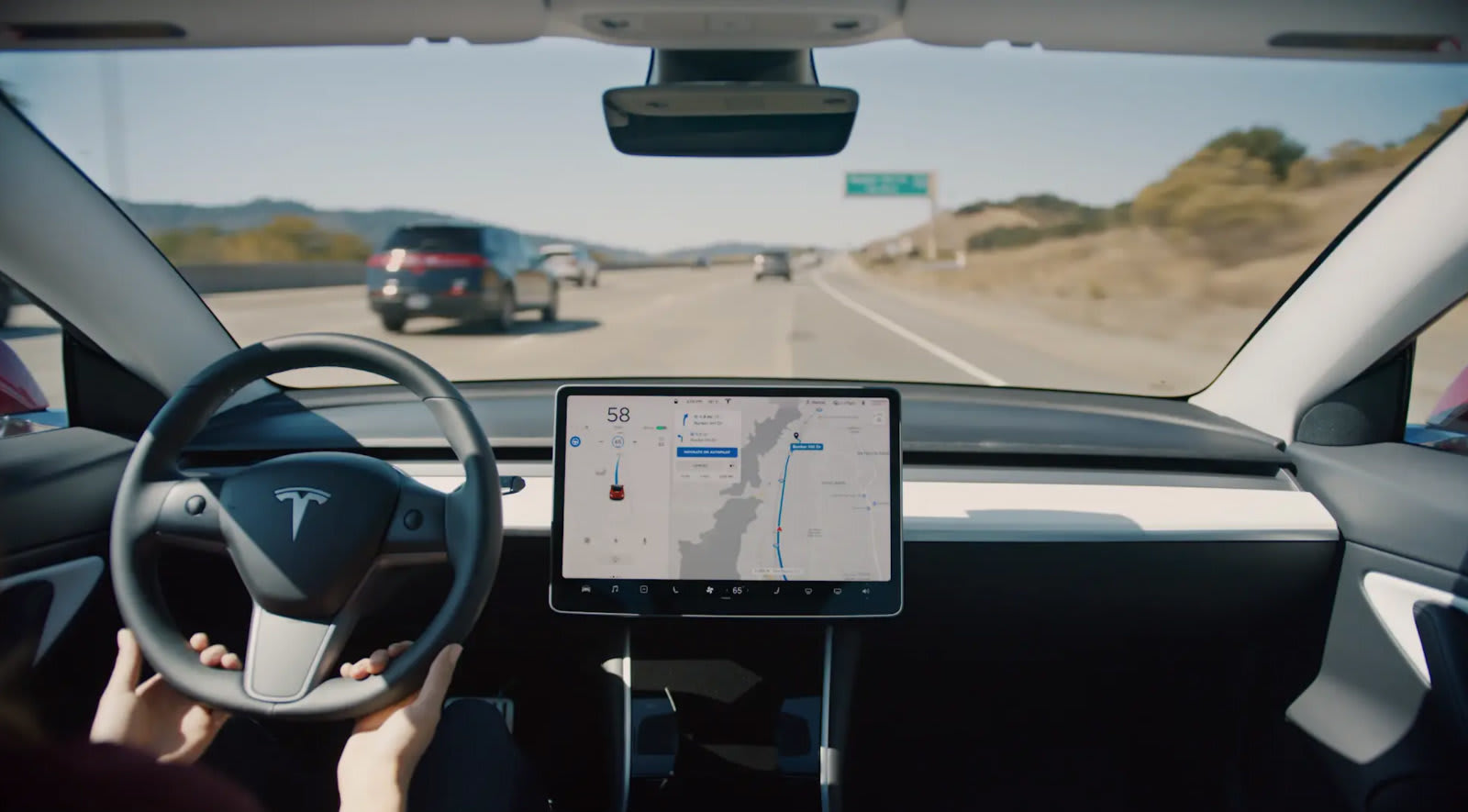 At the start of the year Tesla teased Sentry Mode, a security feature for its EVs that leverages a 360 dash cam to record damage and attempted break-ins. It rolled out in February, and it's already earning its keep. According to ABC 7 news, the featu…