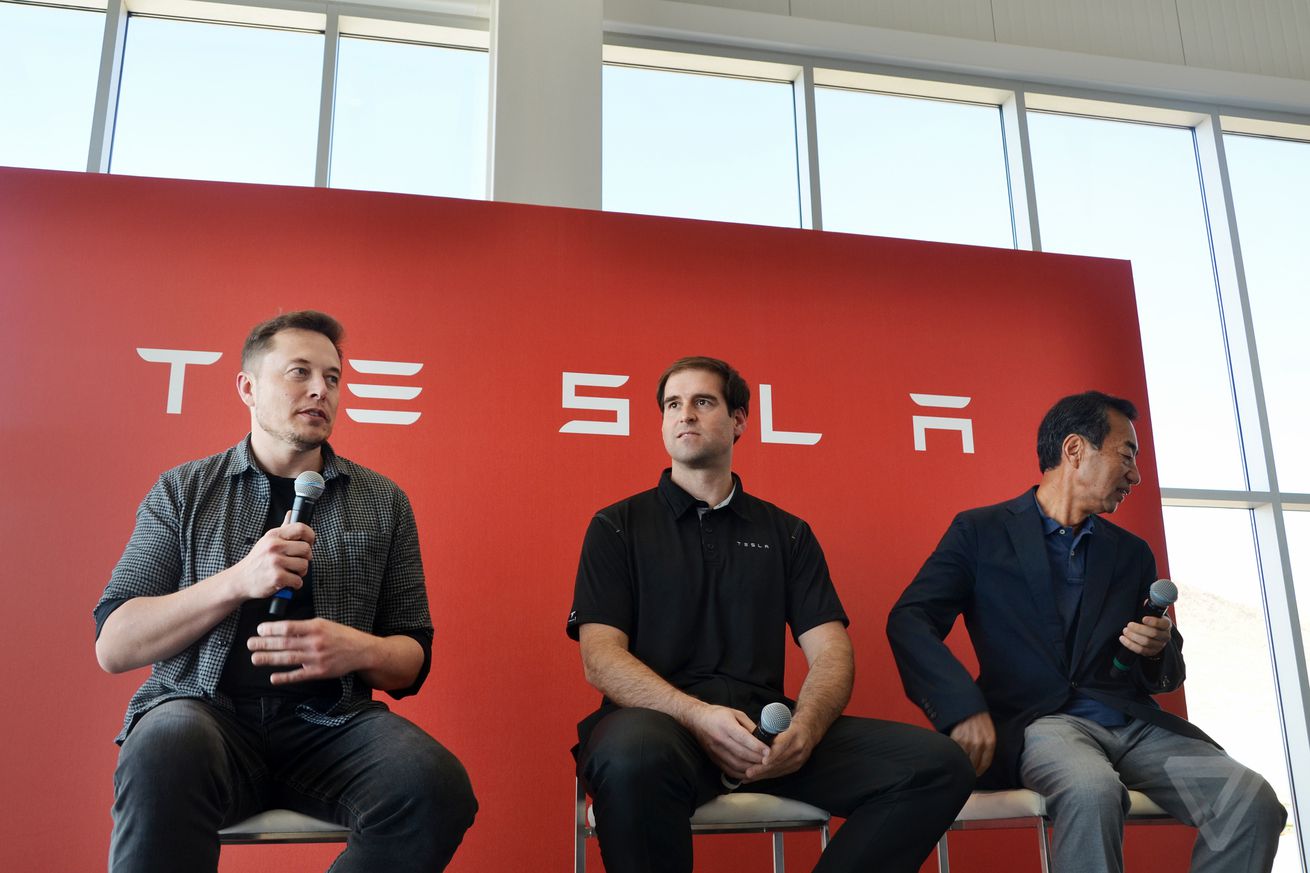 Longtime Tesla executive JB Straubel is leaving his post as chief technology officer after some 15 years, CEO Elon Musk announced Wednesday evening. Straubel will transition to a “senior advisor” role, according to Musk, and is not fully leaving the company. The news comes as Tesla announced a $408 million loss for the second quarter of 2019.

“I’m not disappearing, and I just wanted to make sure that people understand that this was not some, you know, lack of confidence in the company, or the team, or anything like that,” Straubel said on the call.

from The Verge – All Posts https://ift.tt/2SDelmV
via IFTTT