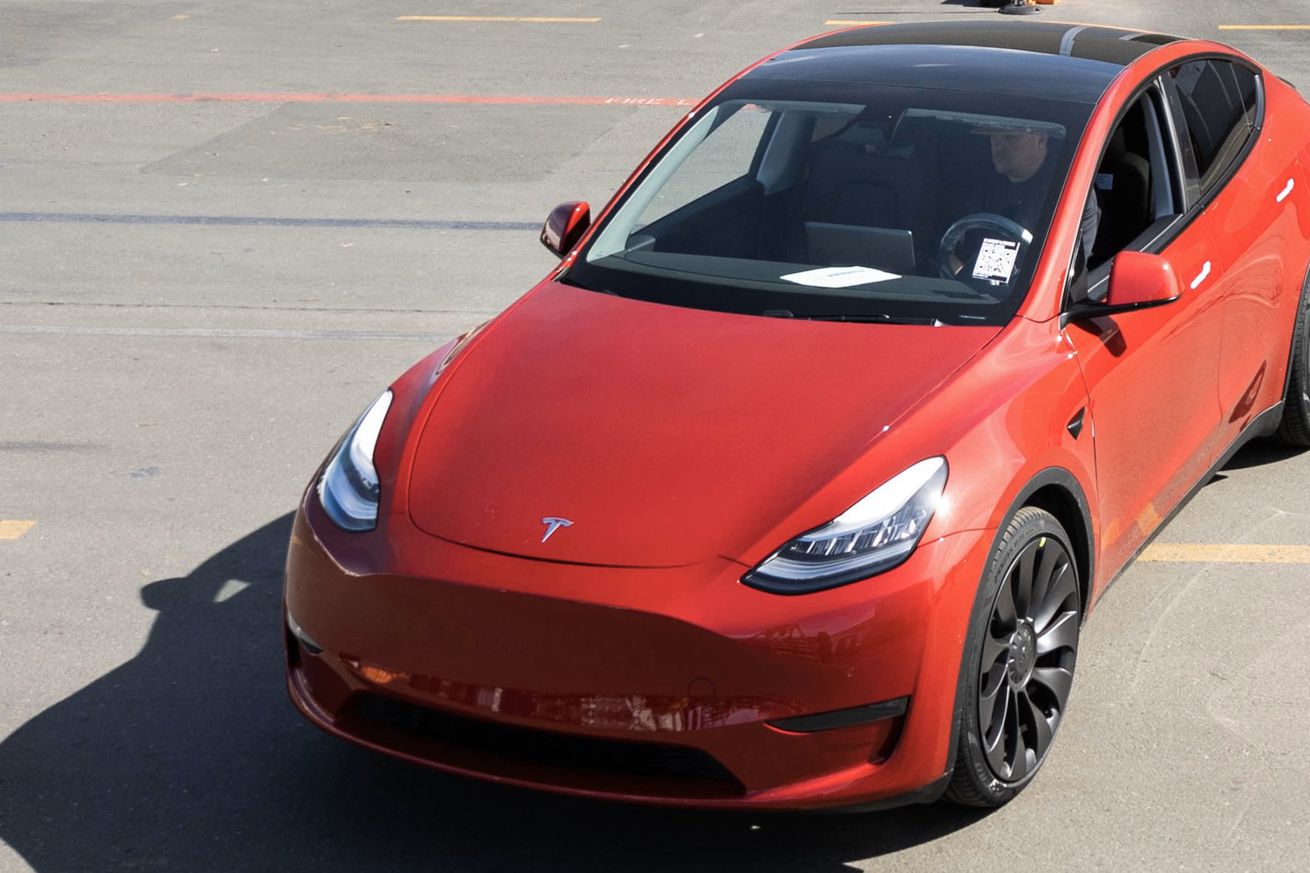 The one millionth vehicle was a red Tesla Model Y. | Image: @elonmusk

Tesla has produced one million electric cars, the company’s CEO Elon Musk announced on Twitter. Musk made the announcement by sharing a picture of the car, a red Model Y, and congratulated the Tesla team on hitting the milestone. It’s a significant moment for an automaker that was only founded in 2003.

Tesla released its first consumer car, the Roadster, back in 2008, meaning it’s taken a little over twelve years to hit this million-car milestone. However, it could end up hitting the two million mark a lot sooner based on current targets. In its January earnings report, the company said it hopes to ship over 500,000 cars worldwide in 2020. Established automakers like Toyota or the Volkswagen Group each produce over ten million vehicles a…