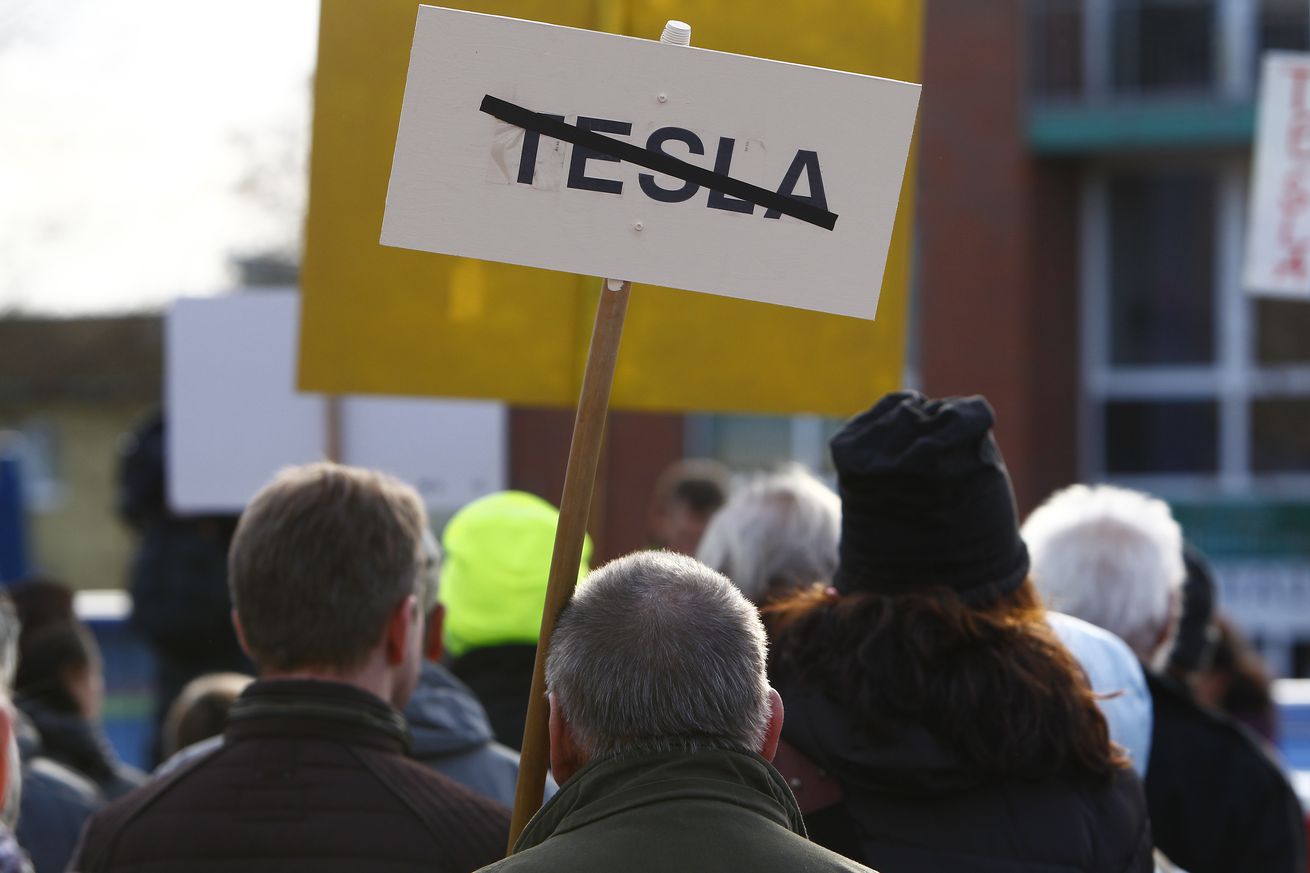 A German court has forced Tesla to temporarily halt preparation work for its Gigafactory near Berlin after local activists raised concerns about its impact on wildlife and water supplies, Reuters reports. The electric car company is currently in the process of clearing 92 hectares of forest in Gruenheide, east of Berlin, where it hopes to build its first European Gigafactory.

Tesla announced plans for Gigafactory 4 last November, but has not yet been granted official planning permission for the factory itself. However, Germany’s environment ministry told the company it could start preparing the site in advance “at its own risk,” according to BBC News. Local activist group Gruene Liga Brandenburg (Green League of Brandenburg) subsequently…