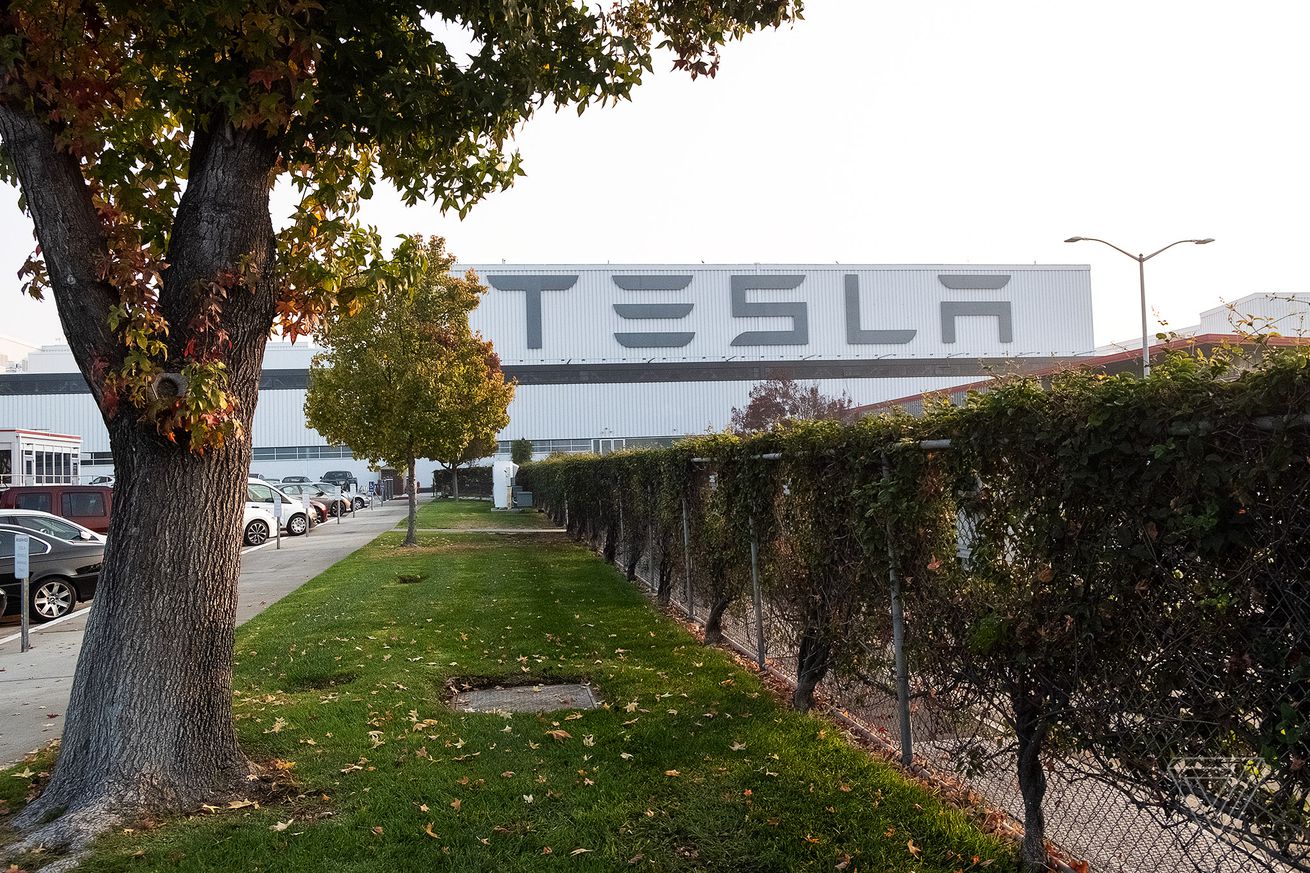 Tesla has dropped a lawsuit against a prominent short-seller and critic of the company, one it claimed struck an employee with his car, according to paperwork filed on Friday night with the Alameda County Superior Court. The company’s decision to drop the case comes two weeks after the judge asked Tesla to turn over evidence to back up its claims.

Tesla says it has video and audio evidence that would do just that. But in a letter to the court on Friday night, a copy of which Tesla provided to The Verge, the company’s lawyers disagreed with the judge’s order to produce the evidence.

from The Verge – All Posts https://ift.tt/30OpxzT
via IFTTT