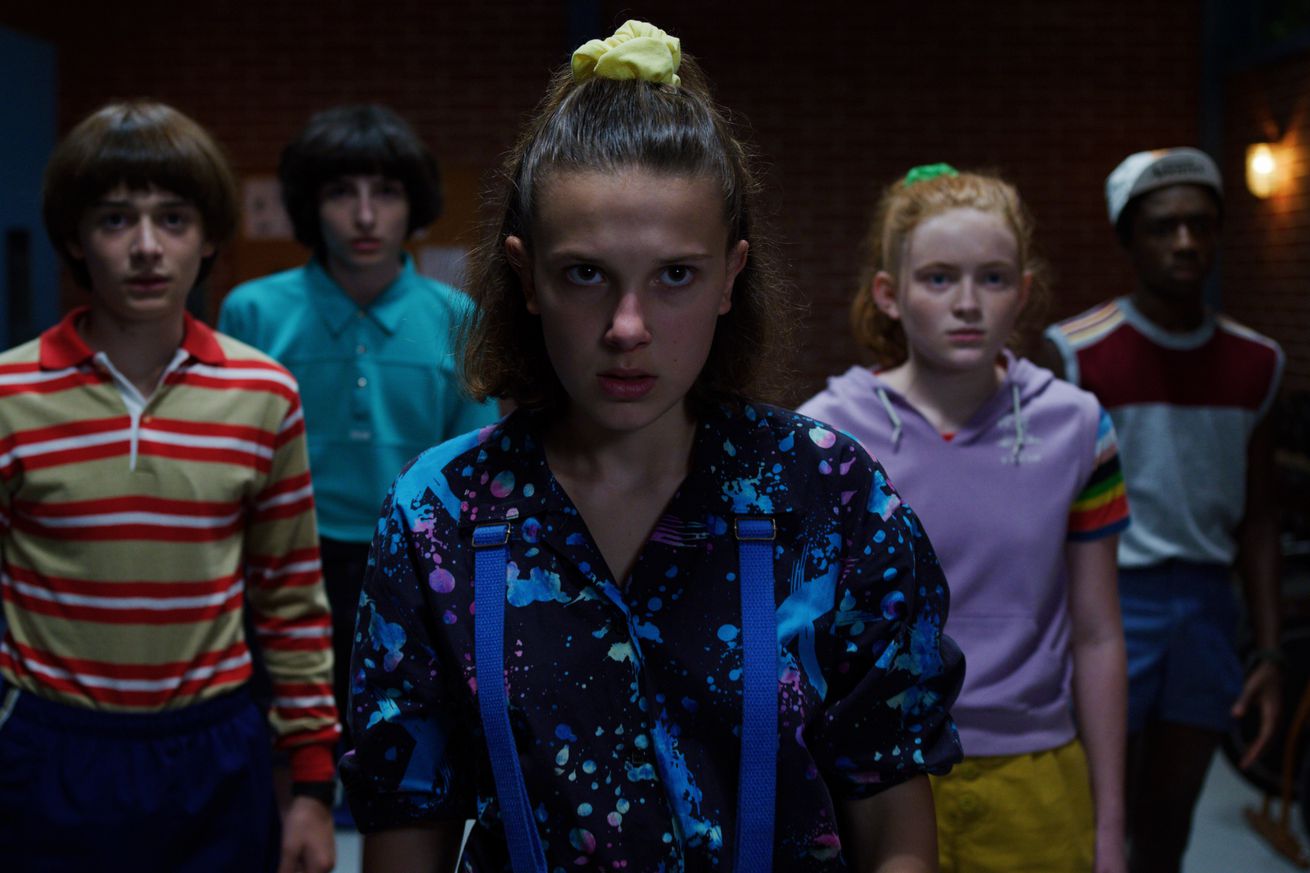 Big changes are always scary, and that’s especially true for Netflix’s Stranger Things. After showrunners Matt and Ross Duffer created an instant hit in 2016 with their focus on the “kids on bikes” aesthetic of Stephen King and Steven Spielberg, the question was: how long they could sustain the formula before it became stale or transformed into something unrecognizable?

It’s appropriate that the fear of change is the focus of season 3, which was released on July 4th. As the residents of the small town of Hawkins, Indiana, confront a shifting economy, the possibility of new relationships, and the tumults of puberty, the Duffer brothers are showing that they can also build on their past work and continue to expand the show’s mythology,…

from The Verge – All Posts https://ift.tt/2XuDK7U
via IFTTT