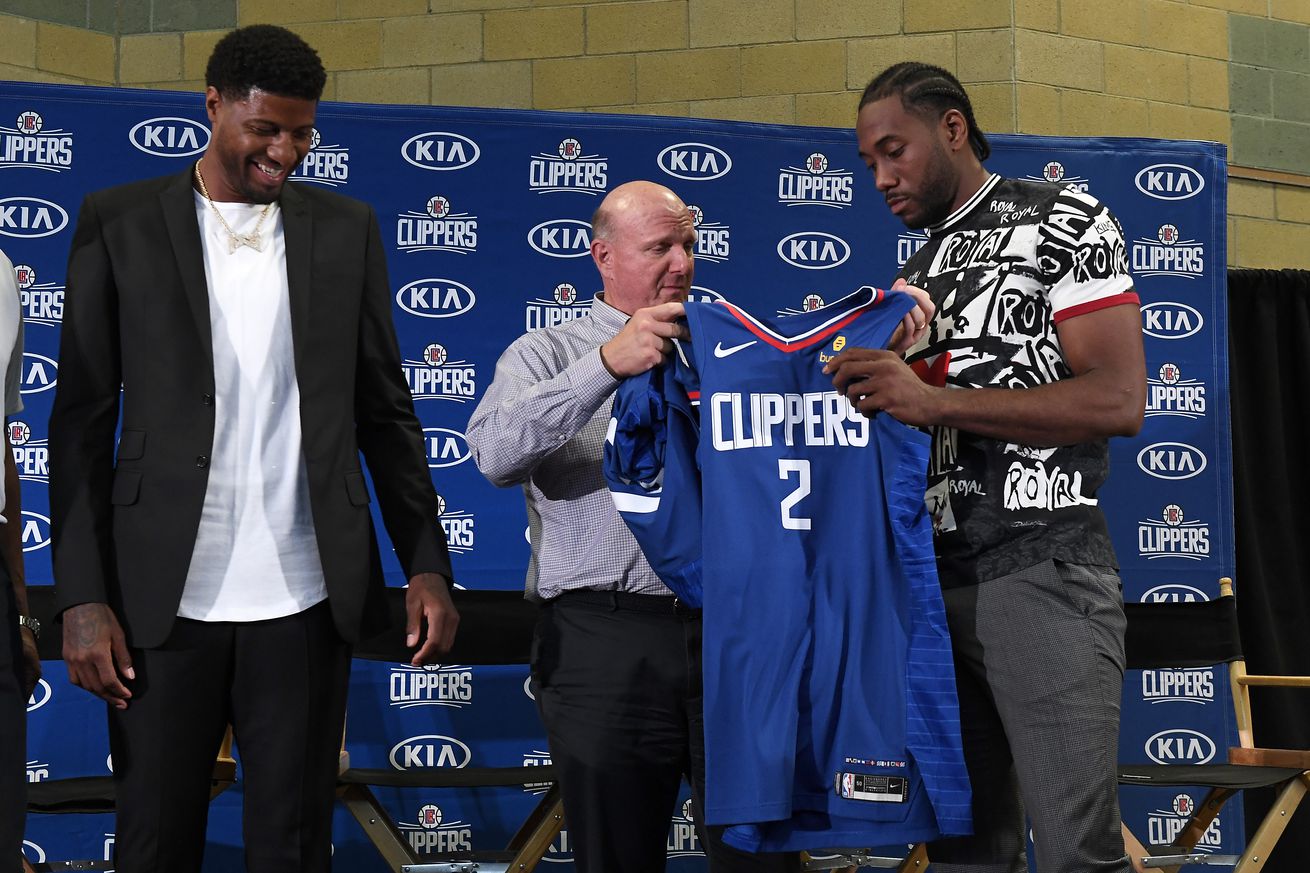 A press conference earlier today allowed the former Microsoft CEO, and current chairman for LA’s second-favorite NBA team, to celebrate both. Ballmer officially welcomed Kawhi Leonard, the NBA’s most sought-after player and the man who helped lead the Toronto Raptors to their first ever NBA championship earlier this year, and Paul George to the Clippers.

As seen in the clip below, today was important for Ballmer. He could barely even get through his speech before whooping and pumping his arms in the air.

“I have these notes, but I’m just fired up to be here…

from The Verge – All Posts https://ift.tt/2JUVYWw
via IFTTT