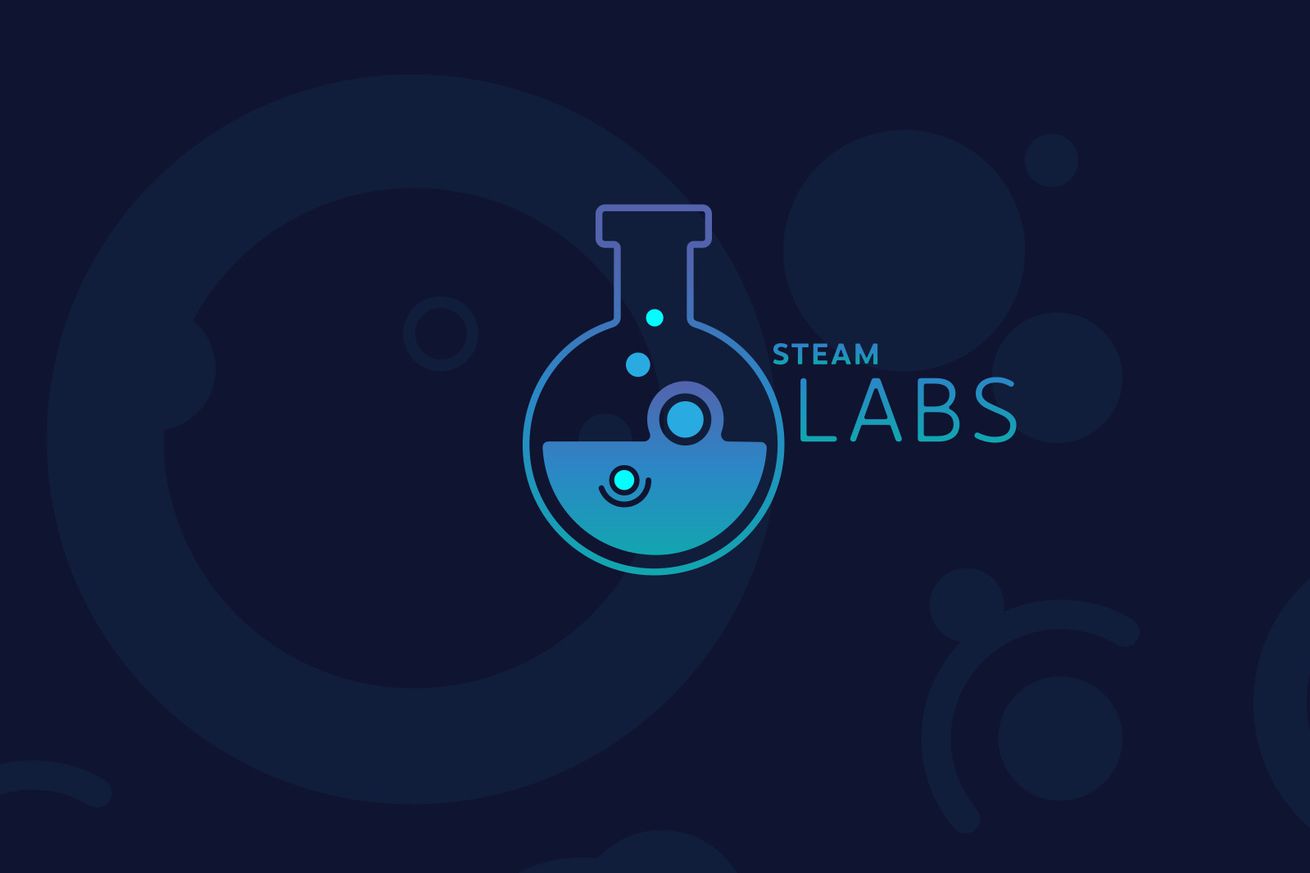 Valve is launching a new “Interactive Recommender” that generates personalized lists of Steam games users might like based on what they’ve played before. It’s not replacing the platform’s existing recommendation systems, but it’s supposed to give users another way to navigate Steam’s massive backlog of games — especially smaller titles that often get lost in the mix.

The Interactive Recommender uses machine learning, which Valve notes “all the cool kids are doing,” for what sounds like a collaborative filtering system. Instead of focusing on tags or metadata, it “looks at what games you play and what games other people play, then makes informed suggestions based on the decisions of other people playing games on Steam. The idea is that if…

from The Verge – All Posts https://ift.tt/2XBNlKp
via IFTTT