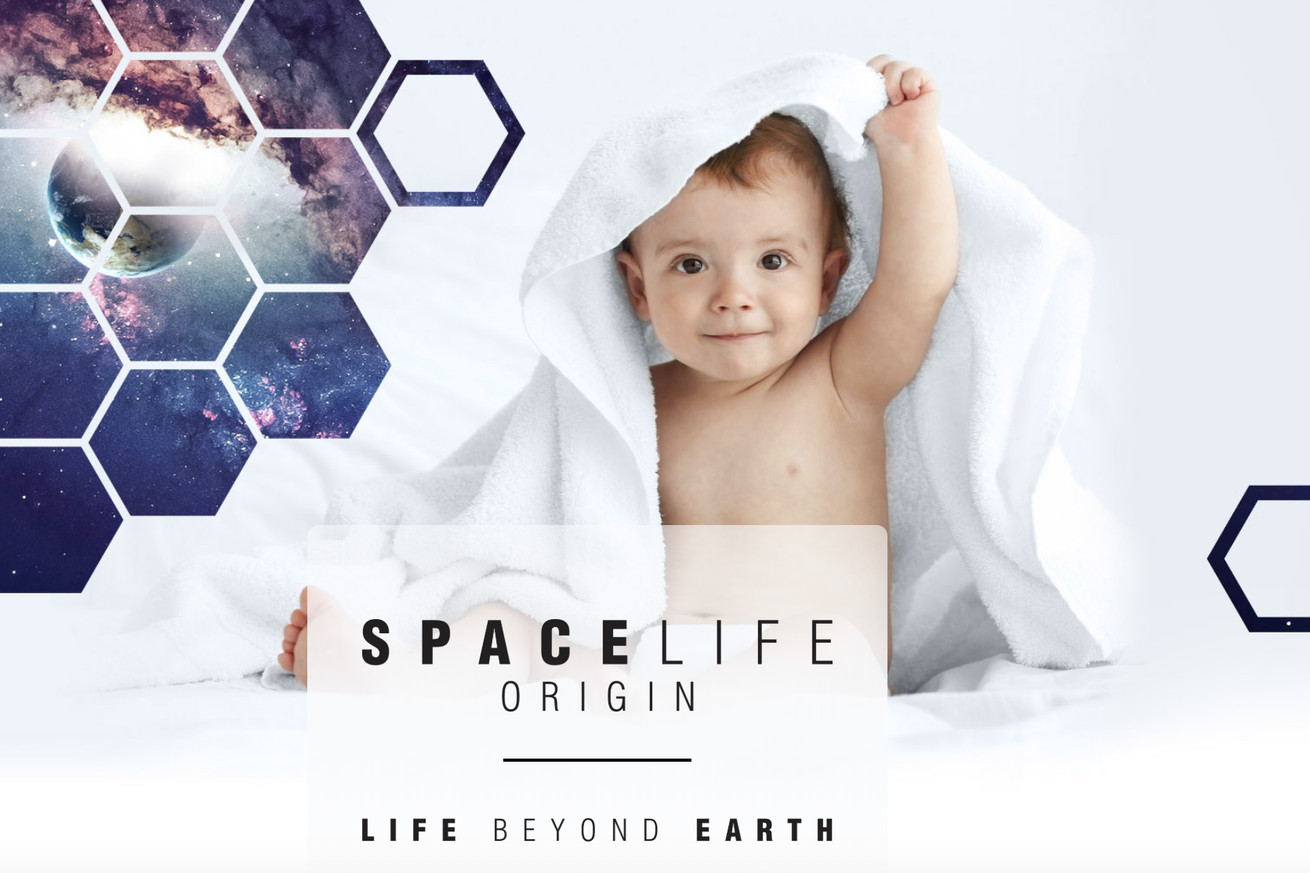 Netherlands startup SpaceLife Origin’s mission to become the “first company that will make human reproduction in space safely possible” has been put on pause. CEO Kees Mulder says serious “ethical, safety and medical concerns” with two of SpaceLife Origin’s planned missions have caused him to pull back and reevaluate the idea, which was announced in October. He also says the time frame and business model for those missions are “not realistic,” and tells The Verge the company is “on hold.”

Mulder’s statements were posted to SpaceLife Origin’s website on June 20th, 2019, and they have replaced all other content on the website. Mulder also wrote that, “due to a serious and unrepairable breach of trust,” he has “ended [his] relationship”…

from The Verge – All Posts https://ift.tt/2xqk0mA
via IFTTT