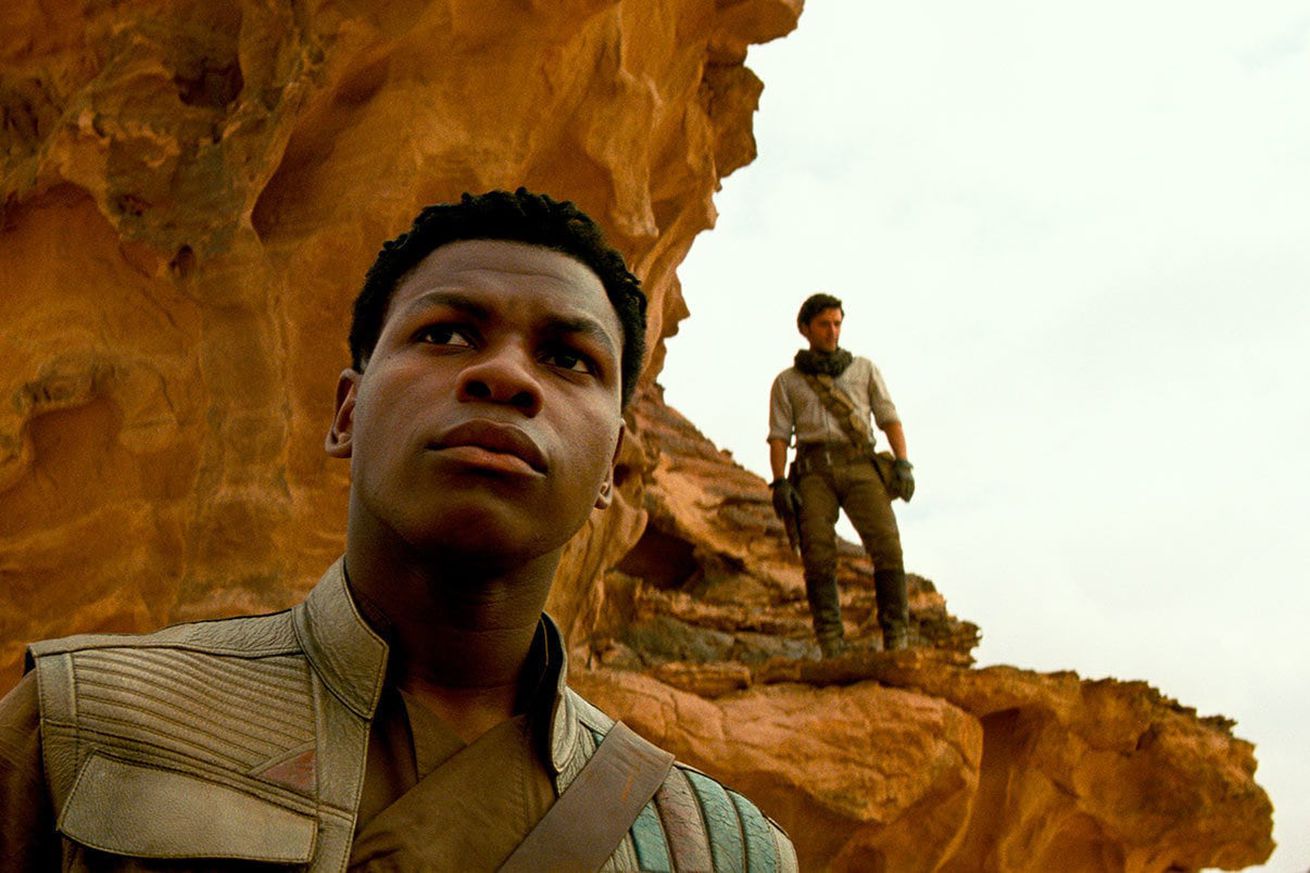 On top of bringing Frozen 2 to Disney Plus three months early, Disney is also making Star Wars: The Rise of Skywalker available to purchase a few days early.

The Rise of Skywalker is available to buy via digital retailers like iTunes and Amazon today; it was originally scheduled to be released on Tuesday, March 17th. The Rise of Skywalker will not be streaming on Disney Plus either today or Tuesday. A Lucasfilm representative told The Verge there is no update on a Disney Plus streaming date at this time.

Much like Frozen 2, Disney releasing The Rise of Skywalker earlier than expected is a smart business move for the company. More people are spending time at home due to the spread of the novel coronavirus, including kids, teens, and…