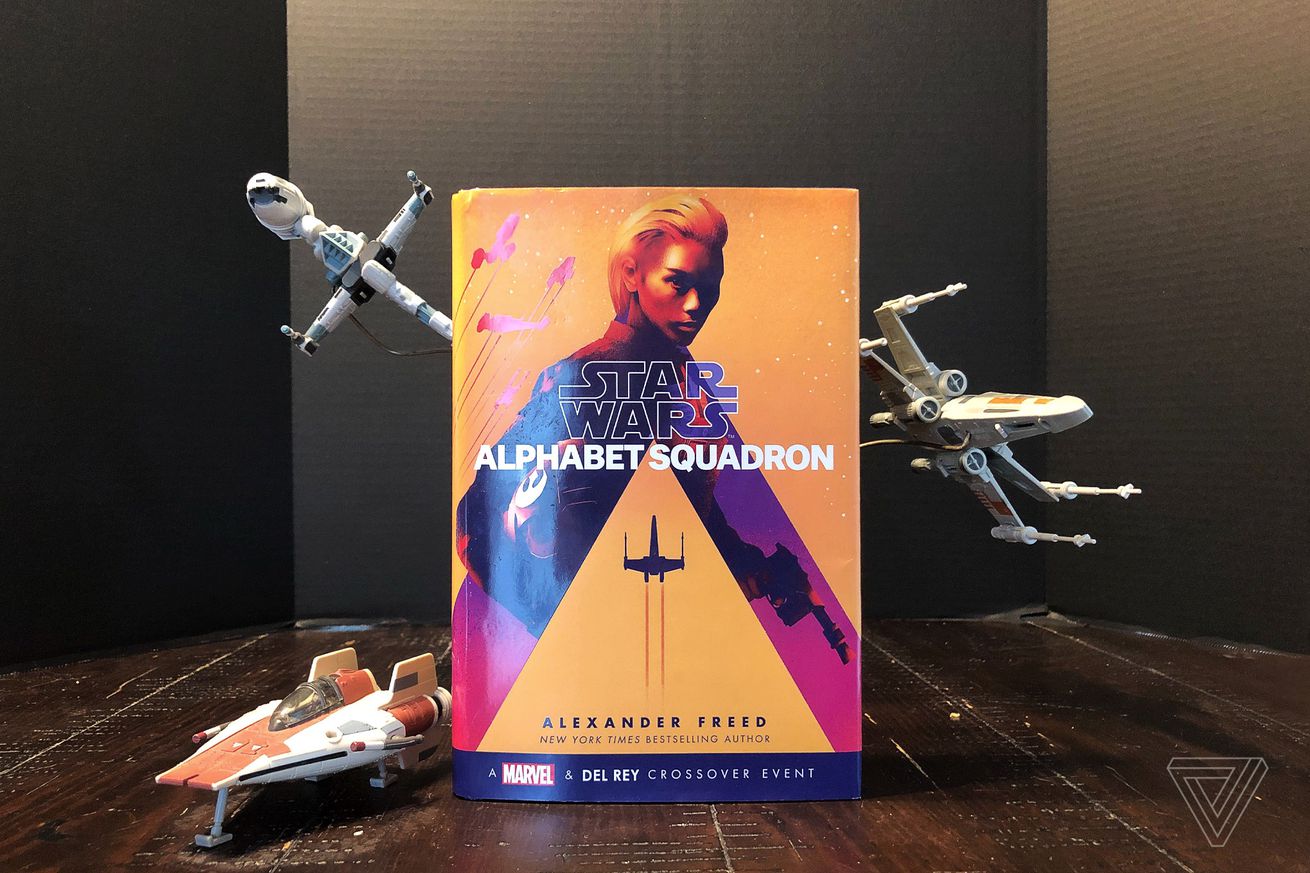 When I was in high school, I read through the entire back catalog of Star Wars novels, one after the other, and finished with Michael A. Stackpole and Aaron Allston’s X-Wing series. I loved that nine-book sub-series. It presented a different angle on the Star Wars universe, following a new crop of non-film characters as they worked to take the galaxy back from the Empire.

Fast-forward a quarter of a century, and the finale of a new Star Wars trilogy is about to hit theaters. There’s a standalone film that lines up perfectly with the spirit of the X-Wing series. And now, there’s a new novel about another squadron of Rebel pilots taking the galaxy back — Alphabet Squadron by Alexander Freed. Star Wars has grown up in the last two decades,…

from The Verge – All Posts https://ift.tt/2LjPJPg
via IFTTT