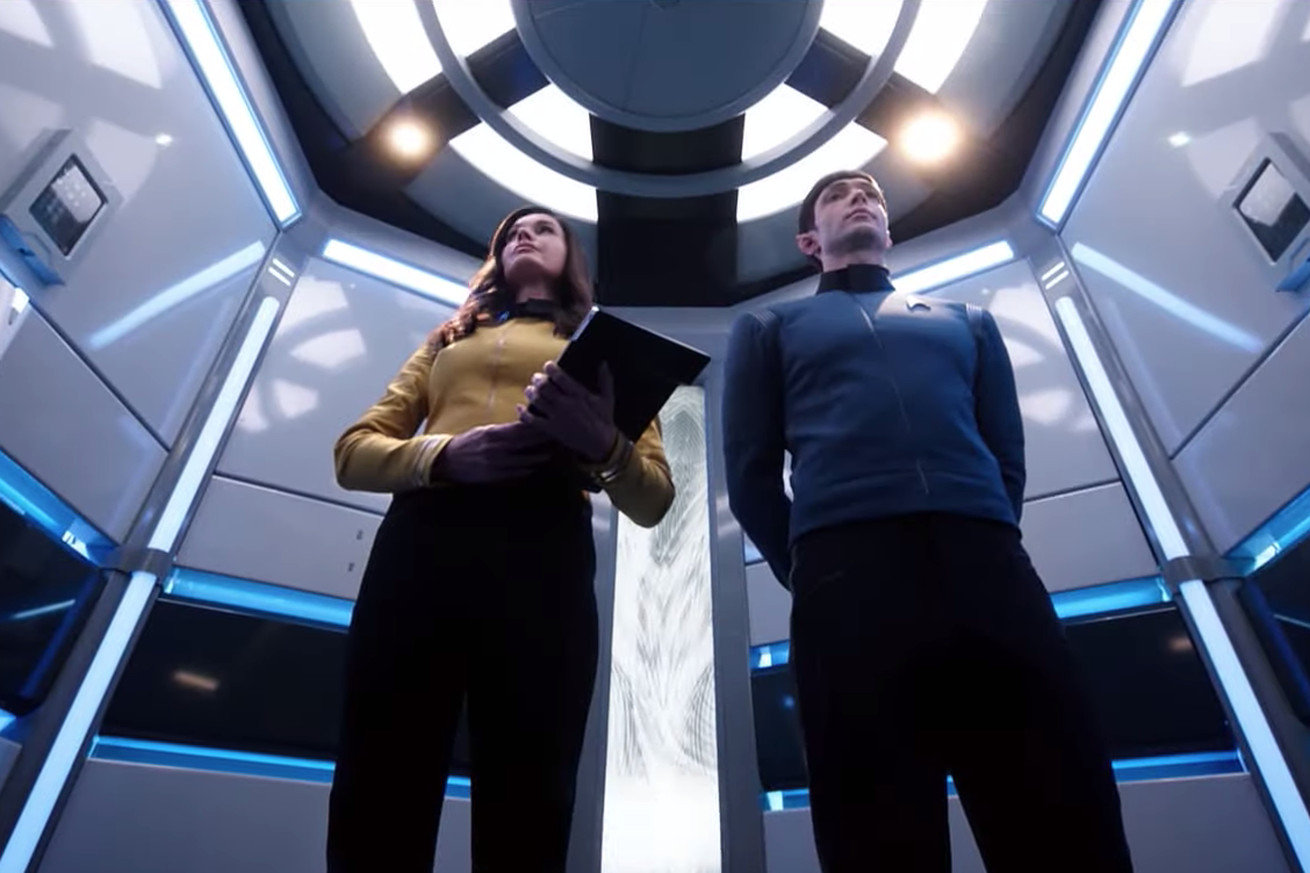 During its big Hall H panel, CBS announced that it was bringing back its series of standalone mini Star Trek episodes, Short Treks, to CBS All Access this fall.

CBS introduced the series last year alongside Star Trek: Discovery, and used them to delve a bit further into the show’s various characters. Three of season’s episodes will be set on the USS Enterprise, and will bring back Captain Christopher Pike (Anson Mount), Ethan Peck (Spock), and Rebecca Romijn (Number One) from Star Trek: Discovery. The trailer shows off what looks like Spock’s first days aboard the Enterprise and some troubles with some tribbles.

The episodes will also go beyond the characters from Star Trek: Discovery: two will be animated (potentially tying in with…

from The Verge – All Posts https://ift.tt/2LZVVeV
via IFTTT