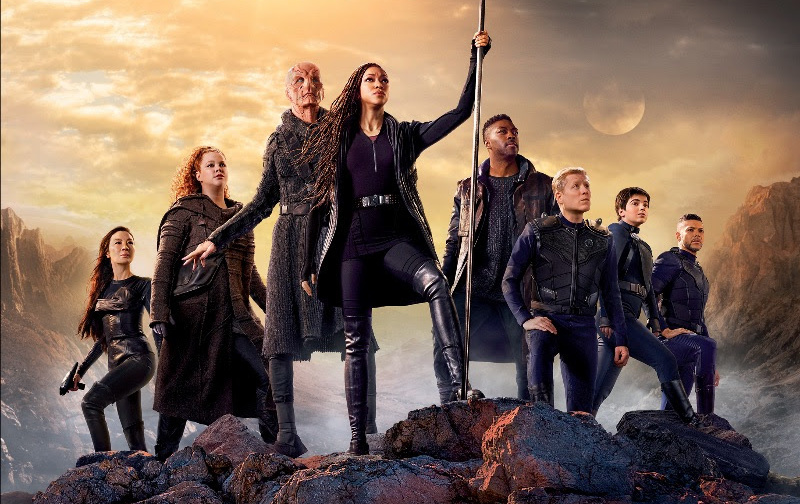 CBS All Access has released the official trailer for the third season of Star Trek: Discovery, giving you a glimpse of what’s in store for its characters after they went into a wormhole last season. It shows Commander Michael Burnham and the rest of…