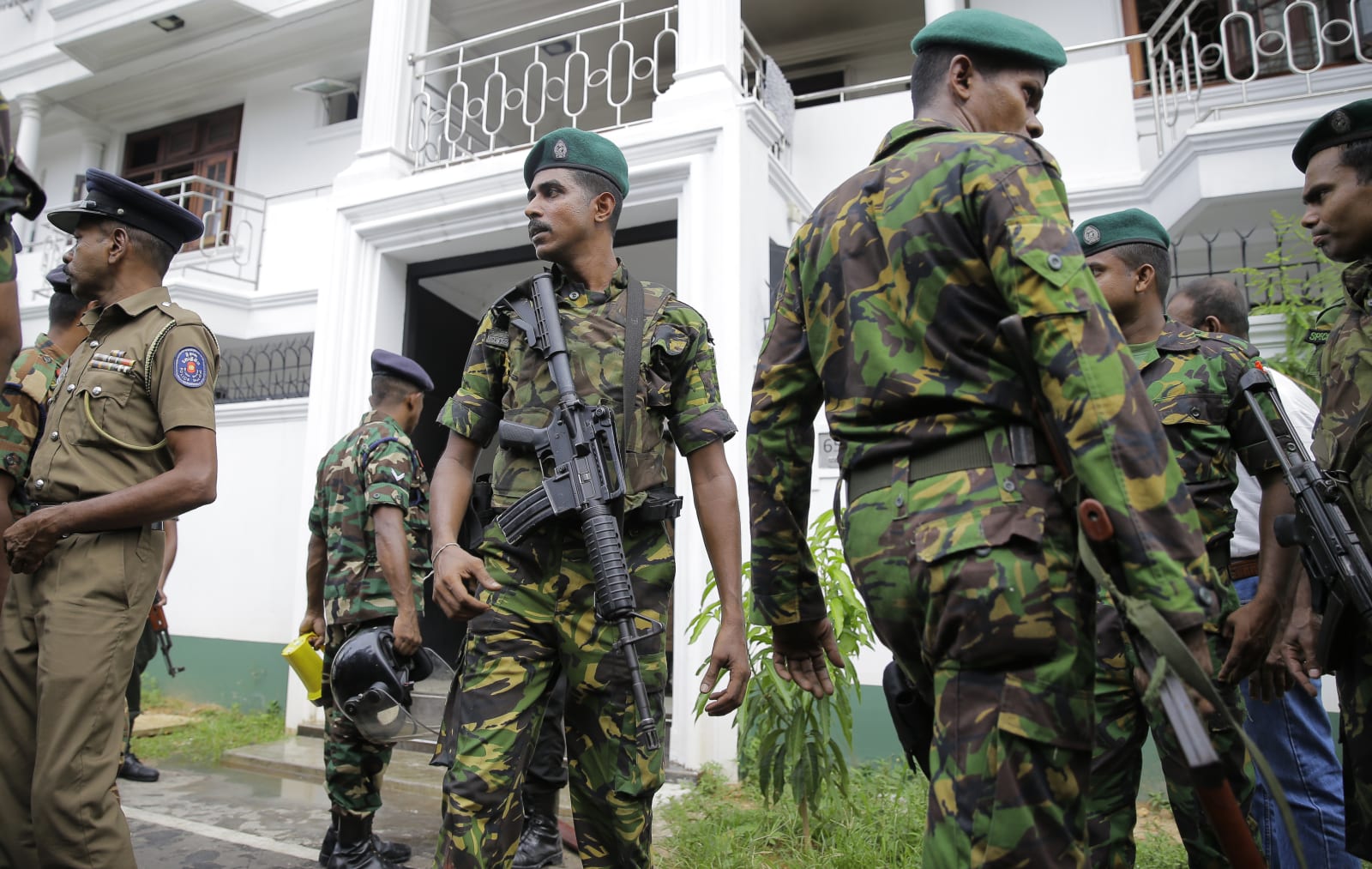 Extremist violence has once again prompted Sri Lanka to put a halt to social media in the country. The government has instituted a "temporary" ban on social networks, including Facebook, WhatsApp and Viber, after a string of apparently coordinated b…