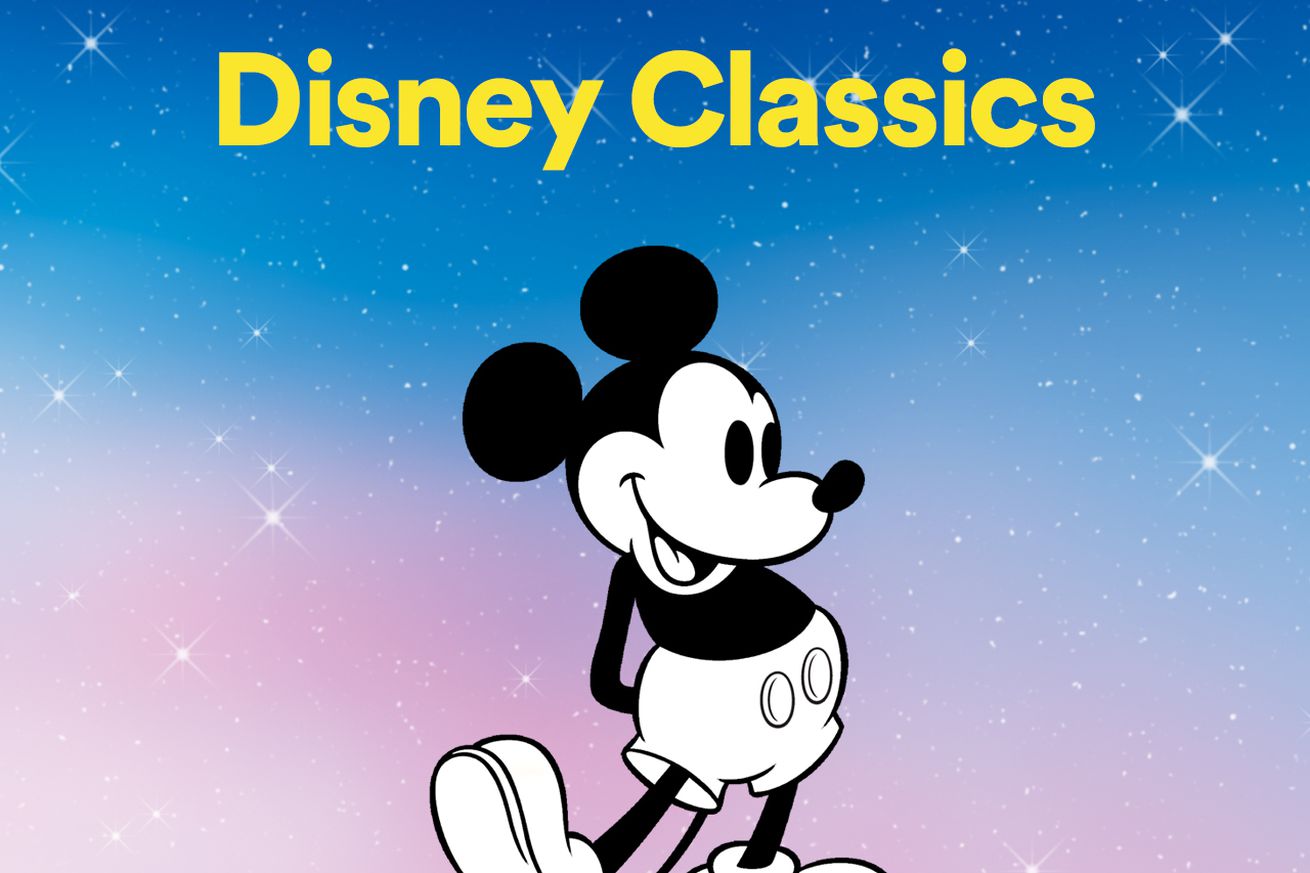 Disney is teaming up with Spotify to launch an official hub that will collect all of the studio’s original music in one place.

The Disney Hub is separated into a number of playlists: Hits, Favorites, Classics, Singalongs, Princess, Marvel Music, and Star Wars. Spotify users can expect some overlap between the playlists, but Disney is making tracks available from its films (both live-action and animated), theme park attractions, Disney Channel originals, and classic tunes from decades ago available on the app. More than 2,477,061,149 minutes of Disney songs have been streamed on Spotify this year alone, according to the company.

A ranking system will also be public for subscribers, so they can see what the most popular songs are among…

from The Verge – All Posts https://ift.tt/2LRbk14
via IFTTT