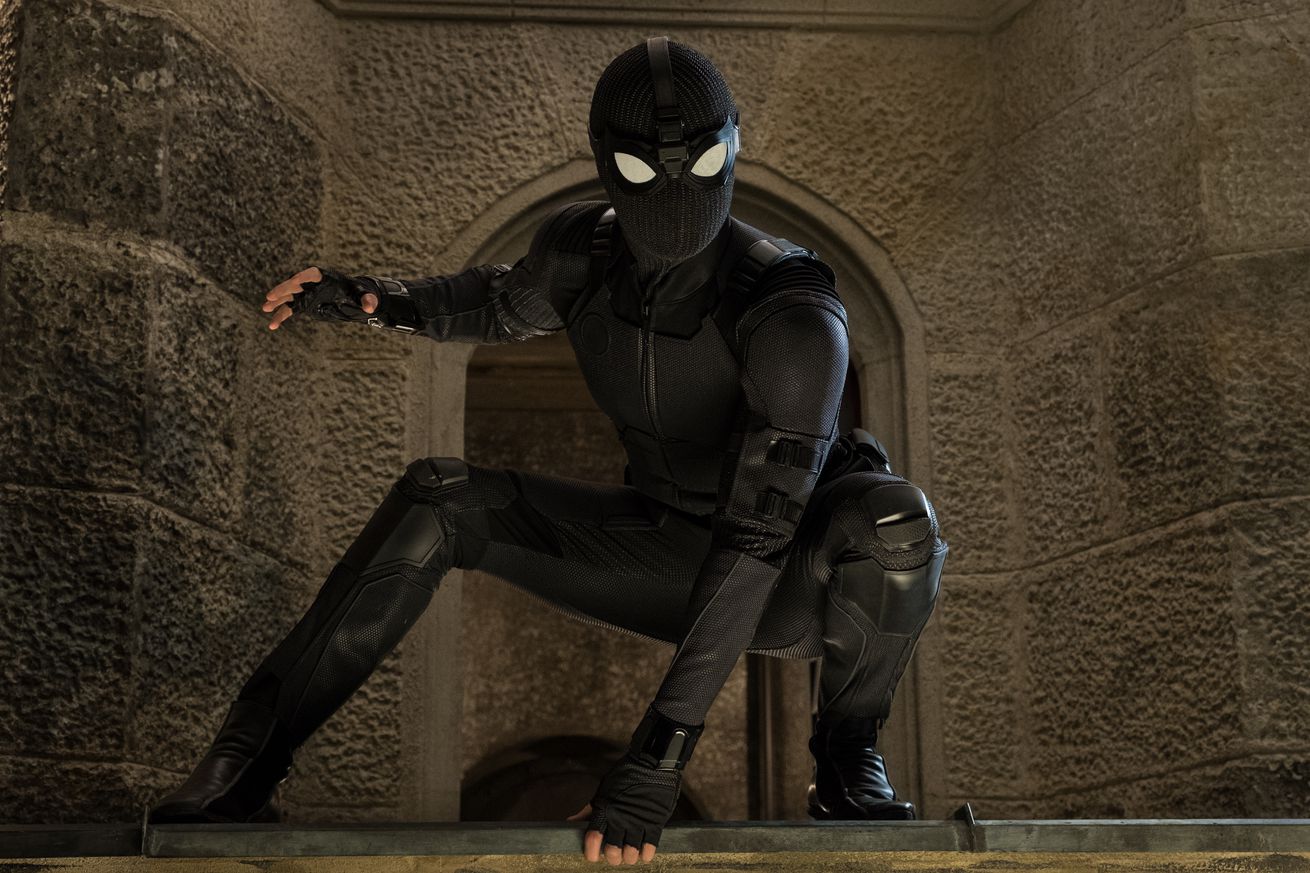 Given that Spider-Man: Far From Home is a Sony film in the Marvel Cinematic Universe, rather than the usual Disney film (because Sony currently holds the film development rights to Spider-Man and his rogues’ gallery), it’s natural enough to wonder whether Far From Home sticks with the by-now-standard Disney MCU pattern of adding extra scenes in or after the credits to tease the next film in a series, or pay off plot points from earlier in the movie. In fact, Far From Home has both a mid-credits scene and a post-credits scene, and both of them are unusually key to enjoying the film.

Warning: gigantic spoilers ahead for Spider-Man: Far From Home — and for Captain Marvel.

from The Verge – All Posts https://ift.tt/2xv8ypY
via IFTTT