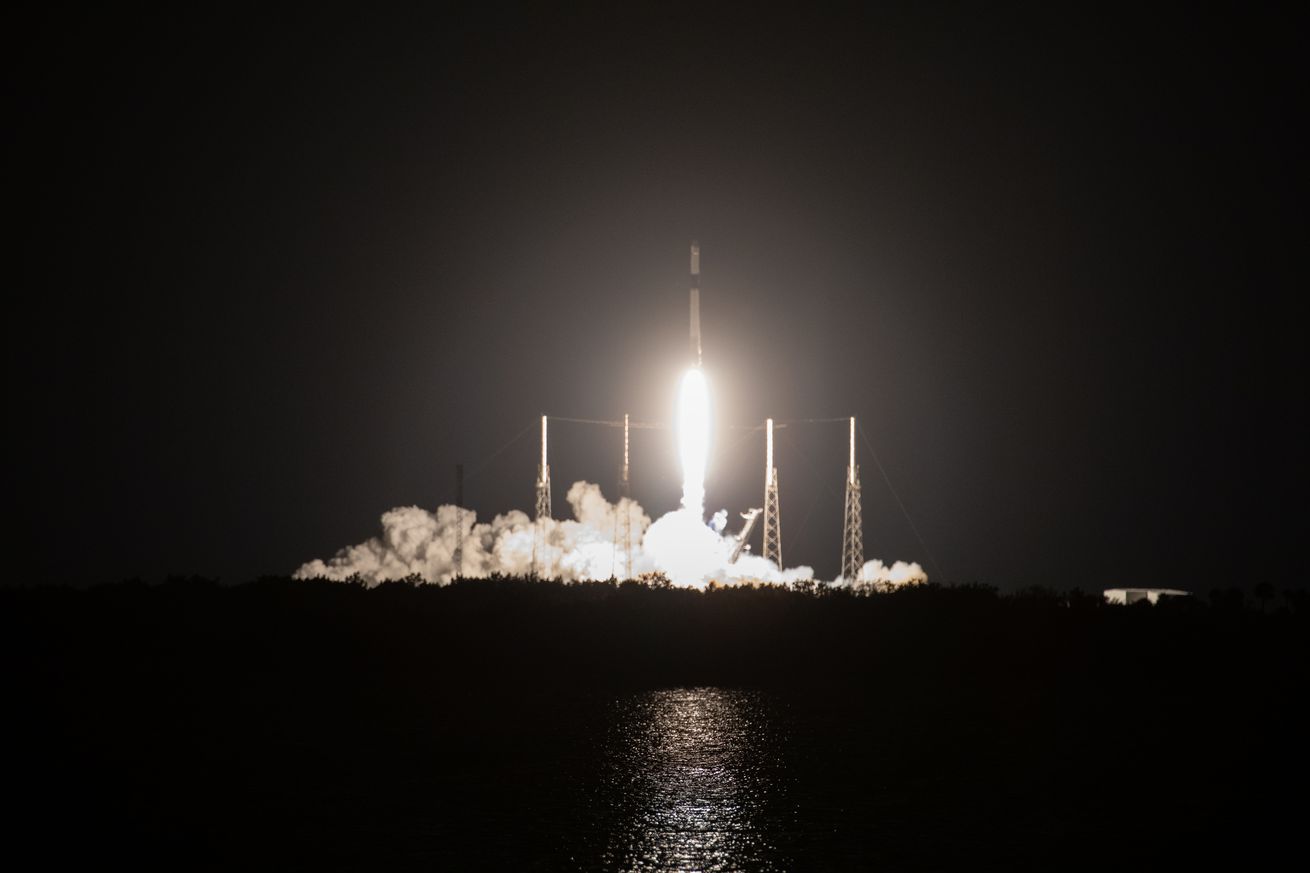 Late last night, SpaceX successfully launched its Falcon 9 rocket on the company’s 20th cargo mission to the International Space Station, sending more than 4,500 pounds of supplies and science experiments to the three crew members living in orbit. Following takeoff, SpaceX then landed its Falcon 9 on a drone ship in the Atlantic — the 50th overall rocket landing for the company.

While it was a fairly routine launch for the company, it was also a significant one: the final resupply mission for NASA under SpaceX’s original contract with the space agency. That doesn’t mean SpaceX will be done launching supplies to the ISS, though. In 2016, NASA awarded SpaceX a second contract to continuing launching cargo missions to the station through…