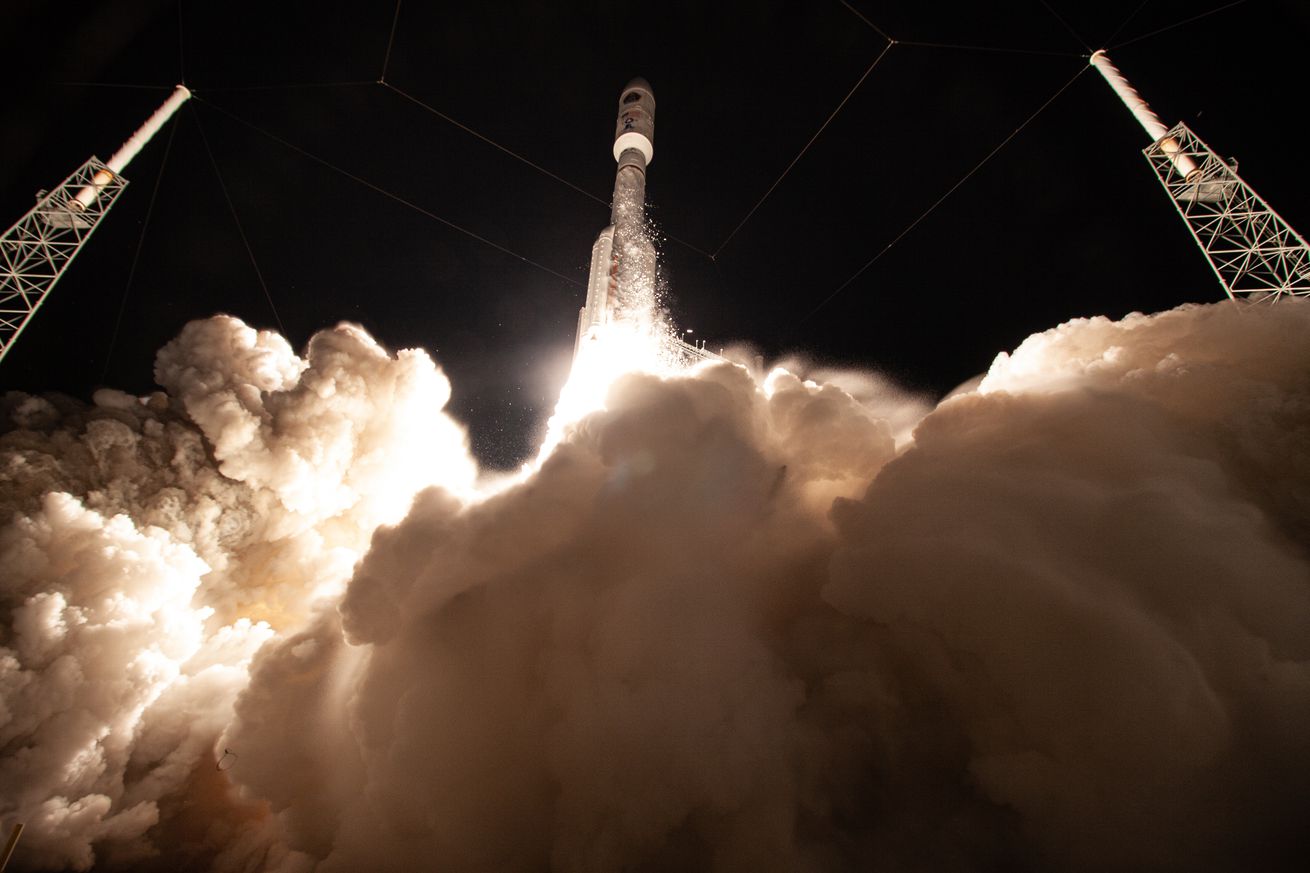 President Trump’s long trumpeted pet project, the creation of a new branch of the military called the Space Force, is now finally on the cusp of becoming a reality, thanks to a new bill that may be voted on today by Congress. If it does go into effect, the bill will stand up a Space Force that is much different from what Trump originally proposed — one that won’t require any substantial restructuring within the military. But it’s possible that this watered-down Space Force could eventually lead to changes in how the military conducts its space operations in the long term.

The new provisions are included in the 2020 National Defense Authorization Act, or NDAA, which determines the military’s responsibilities and strategies as well as…