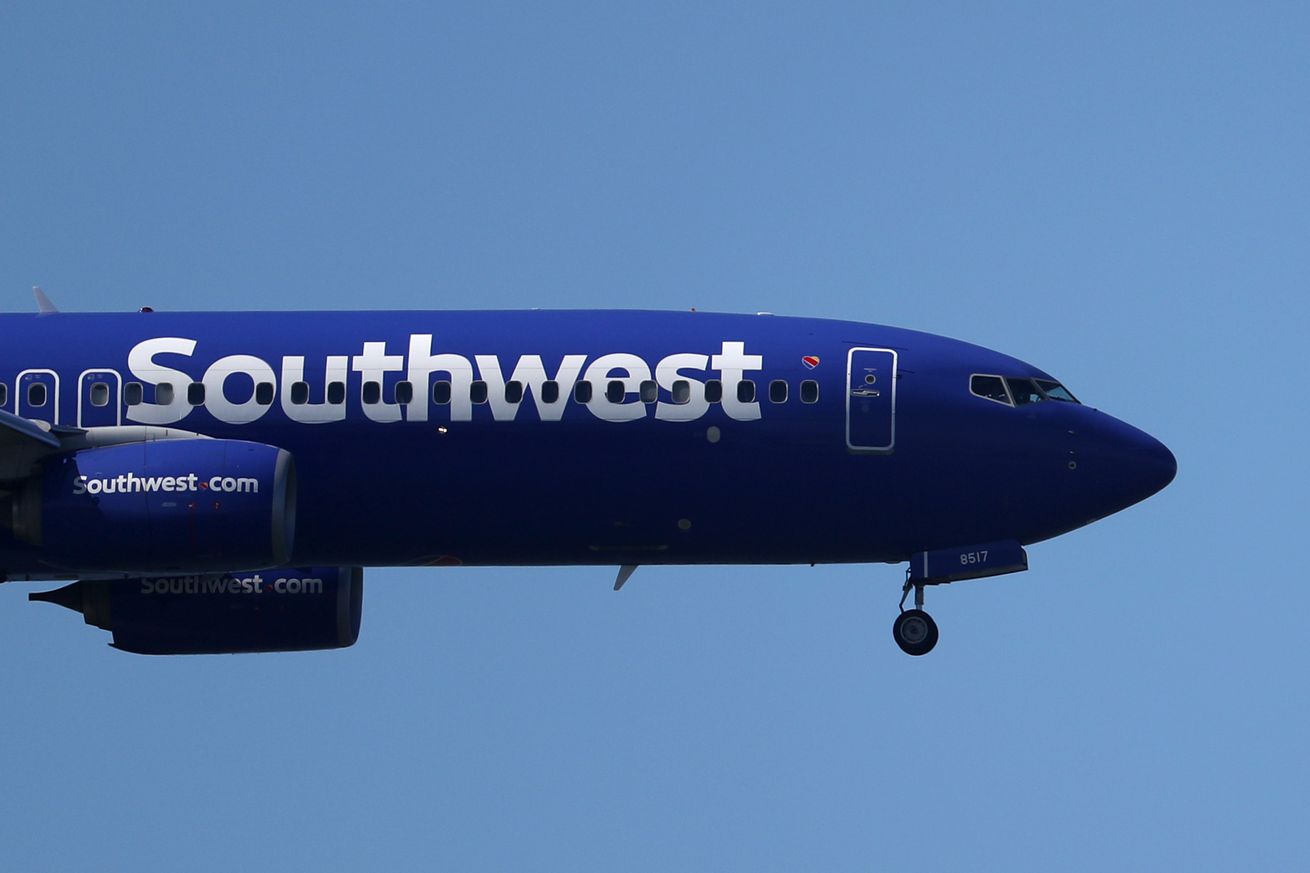 Southwest Airlines has announced that it’s moving its operations out of New York’s Newark Airport amid falling revenue resulting from the grounding of the 737 Max. The New York Times reports that the airline will consolidate its flights into nearby La Guardia Airport. Southwest has also cancelled all 737 Max flights until January 5th 2020.

Southwest is currently the fifth largest airline to operate out of Newark; 20 of its flights depart from the airport daily, and the airline flew a total of 1.5 million passengers from the airport in the year ending April 2019. Combined with its decision to cancel all 737 Max flights through the rest of 2019, Southwest’s actions are the most drastic response yet to the ongoing problems with Boeing’s…

from The Verge – All Posts https://ift.tt/32SMSCx
via IFTTT