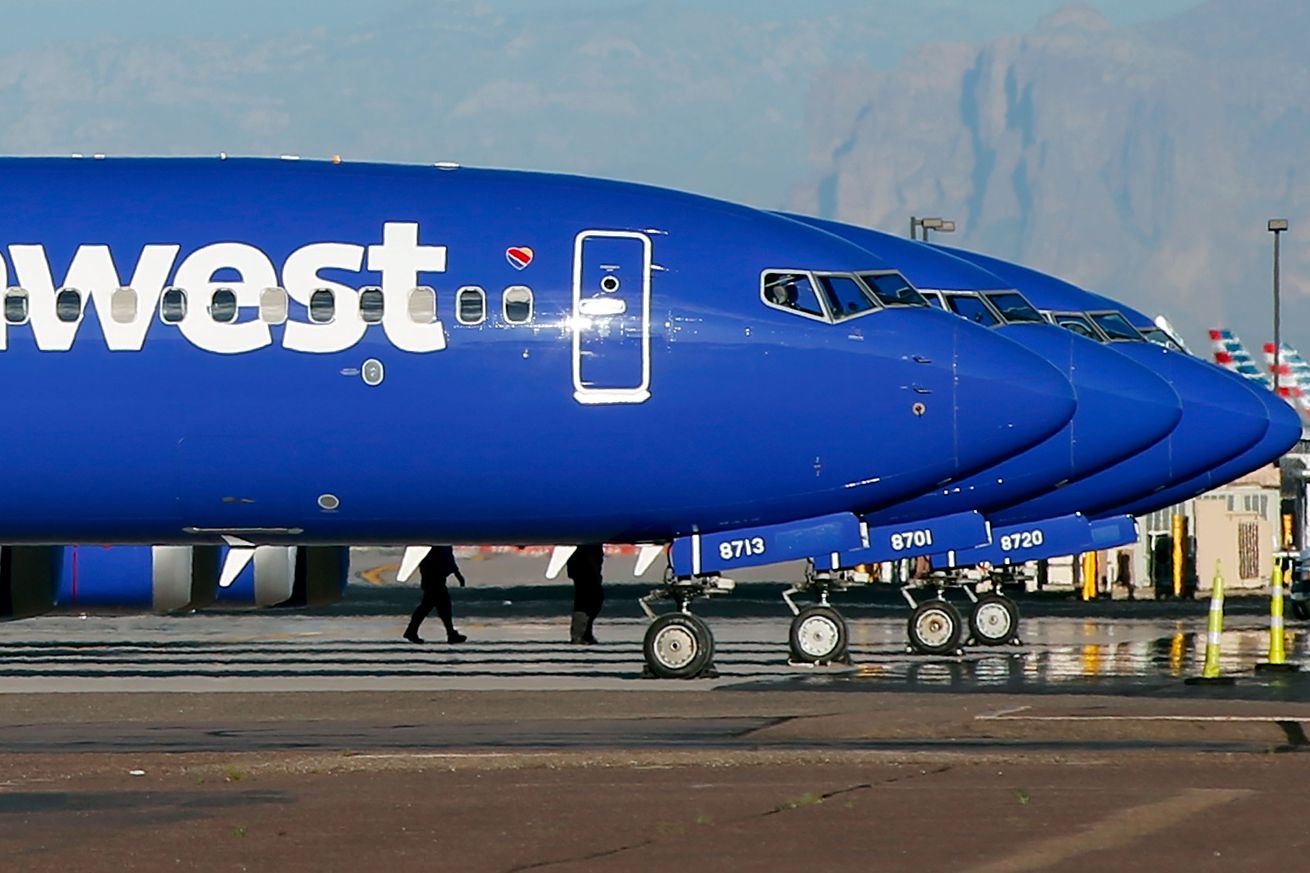 Southwest Airlines has canceled thousands more Boeing 737 Max flights, this time until at least November, after the Federal Aviation Administration recently discovered a new flaw in the plane’s flight software. The company’s announcement follows news that United and American Airlines are also delaying the reintroduction of the 737 Max until November.

The three US airlines have spent the last few weeks repeatedly announcing new cancellations as Boeing and the FAA work to re-certify the 737 Max, after it was involved in two fatal crashes within the span of five months that claimed 346 lives.

Boeing CEO Dennis Muilenberg said in a tweet Thursday that the plane’s grounding, which was ordered by regulators around the world in March, is…

from The Verge – All Posts https://ift.tt/2YdOcAn
via IFTTT