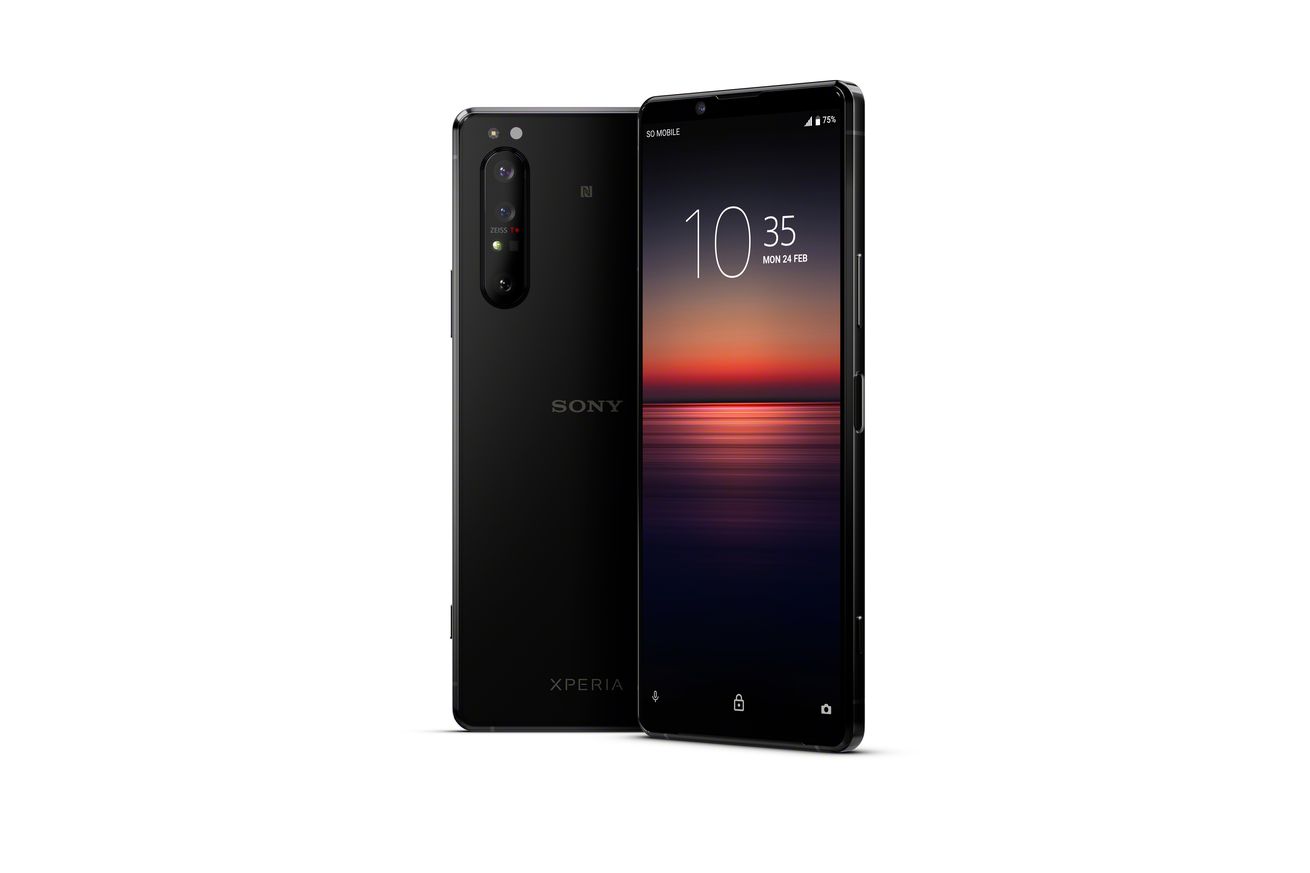 The Xperia 1 II comes with a tall 21:9 aspect ratio screen like its predecessor. | Image: Sony

One year after the debut of its super-tall Xperia 1, Sony is back with a successor, the obscenely titled Xperia 1 II. In Europe the handset will be Sony’s first to support 5G, where it will be able to connect to sub-6GHz networks. Sony is keen to emphasize the photography capabilities of its flagship smartphone, and there are also some neat hardware inclusions like a 3.5mm headphone jack and support for wireless charging. (Both of those were missing from last year’s handset.) It also announced a new mid-range handset called the Xperia 10 II. In the US, where the flagship 1 II handset will be 4G only, Sony teased a separate 5G device called the Xperia Pro.

In an era of 108-megapixel smartphone cameras, the 12-megapixel triple-camera…