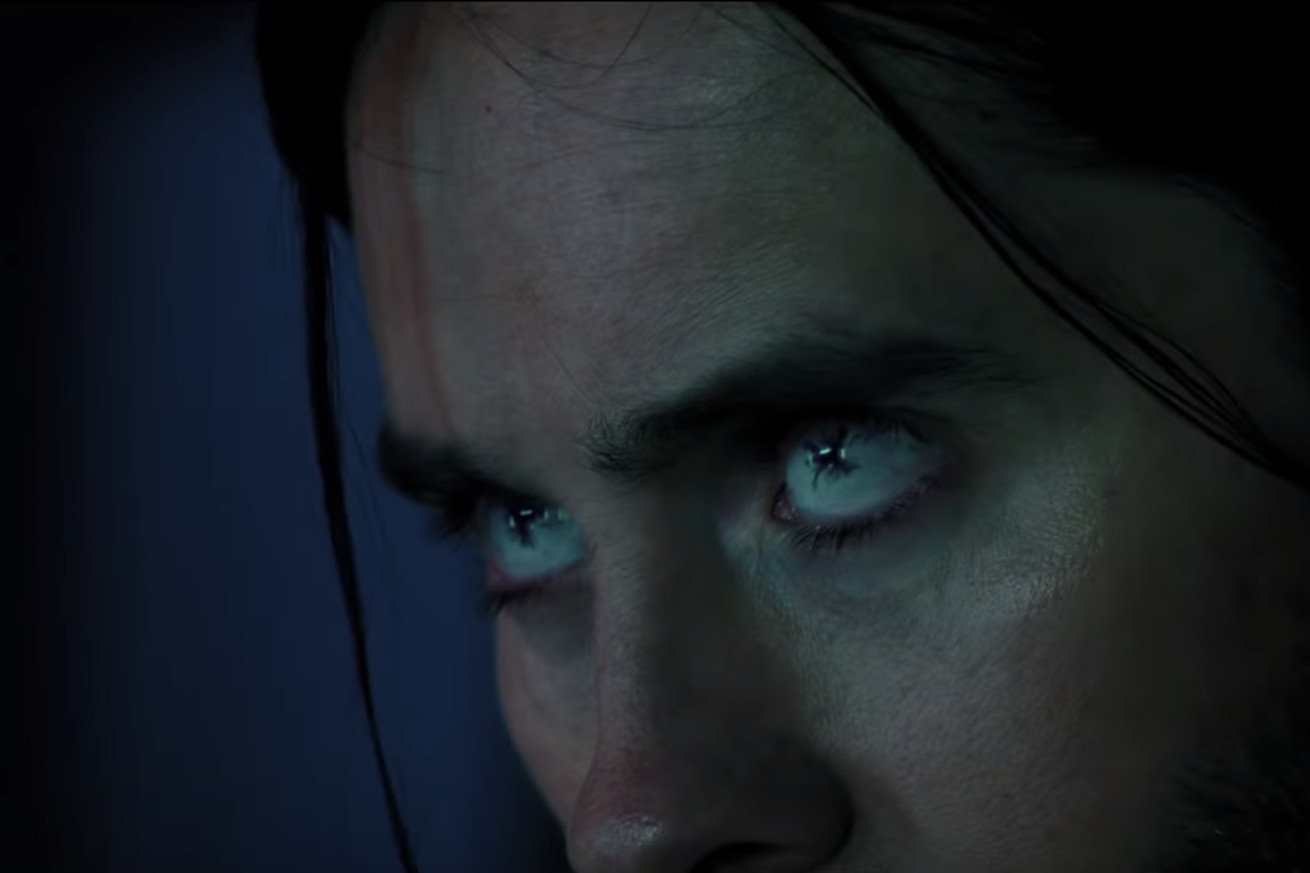 After failing to grab fans with his portrayal of Joker in Suicide Squad, Jared Leto is trying his hand at playing a Marvel antihero named Morbius for Sony. The first trailer, seen above, shows Hollywood’s former prince of darkness return to his gothic roots for the role.

Unlike Marvel Studios movies, which exist under the Disney banner, Morbius is entirely from Sony Pictures, much like Tom Hardy’s Venom. The trailer introduces us to Morbius the Living Vampire (who originally appeared in Marvel comics as a Spider-Man villain), otherwise known as Dr. Michael Morbius, a Nobel Prize-winning doctor. He’s living with a rare blood condition that he needs to cure in order to live. Somehow, in the process, he accidentally turns himself into a…