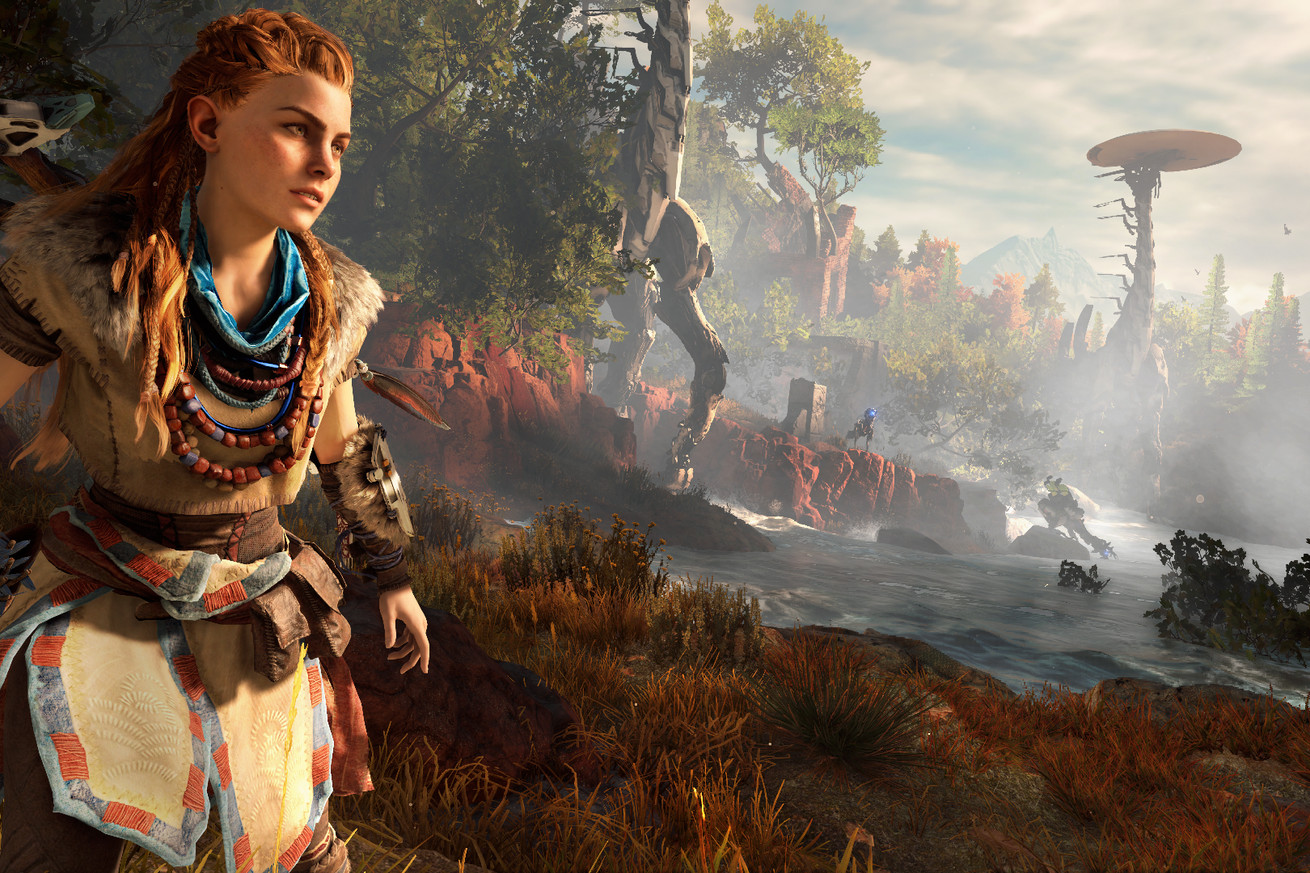 It’s official: Horizon Zero Dawn is coming to PC. Hermen Hulst, who runs PlayStation Worldwide Studios, confirmed in an interview with Sony’s PlayStation blog that a PC version of the open-world RPG will launch this summer. The game was previously exclusive to the PlayStation 4.

Hulst did not specify a release date, but he said that Guerrilla Games — Horizon Zero Dawn’s developer — will release more information soon. The port is already listed on the Steam store with PlayStation Mobile as its publisher.

“I think it’s important that we stay open to new ideas of how to introduce more people to PlayStation, and show people maybe what they’ve been missing out on,” Hulst said in the interview. “In my mind, Horizon Zero Dawn was just a great…