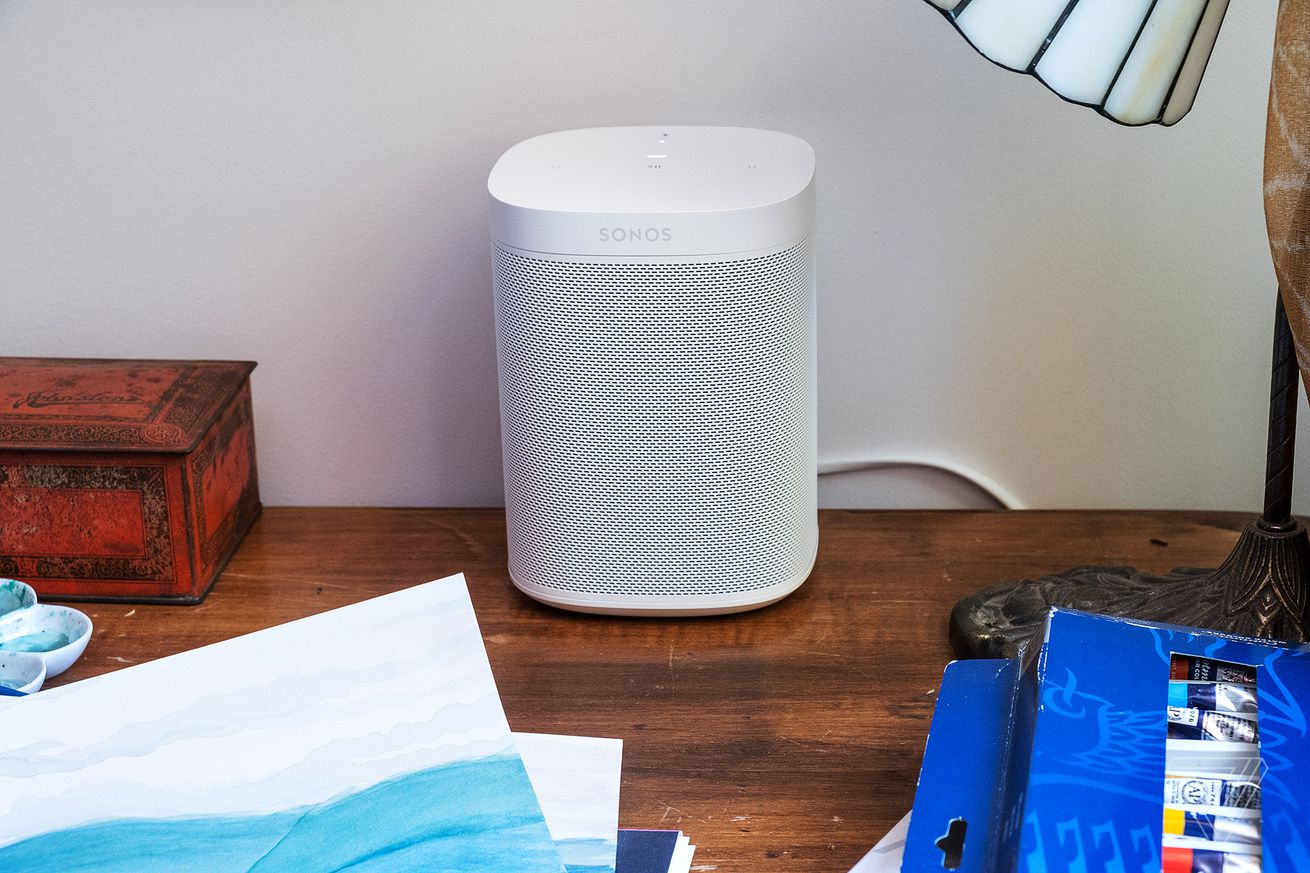 The Sonos One smart speaker | Photo by Chris Welch / The Verge

Audio company Sonos has sued Google for allegedly copying its patented speaker technology while undercutting it at market. The New York Times reports that it filed two lawsuits covering five patents on its wireless speaker design. Sonos is also asking for a sales ban on Google’s laptops, phones, and speakers in the US through a separate case with the International Trade Commission.

Sonos claims that Google stole its multiroom speaker technology after getting access to it through a 2013 partnership. The original partnership would let Sonos speakers support Google Play Music, but the company allegedly used patented technology in its now-discontinued Chromecast Audio device, then continued to use it in the Google Home lineup of smart…