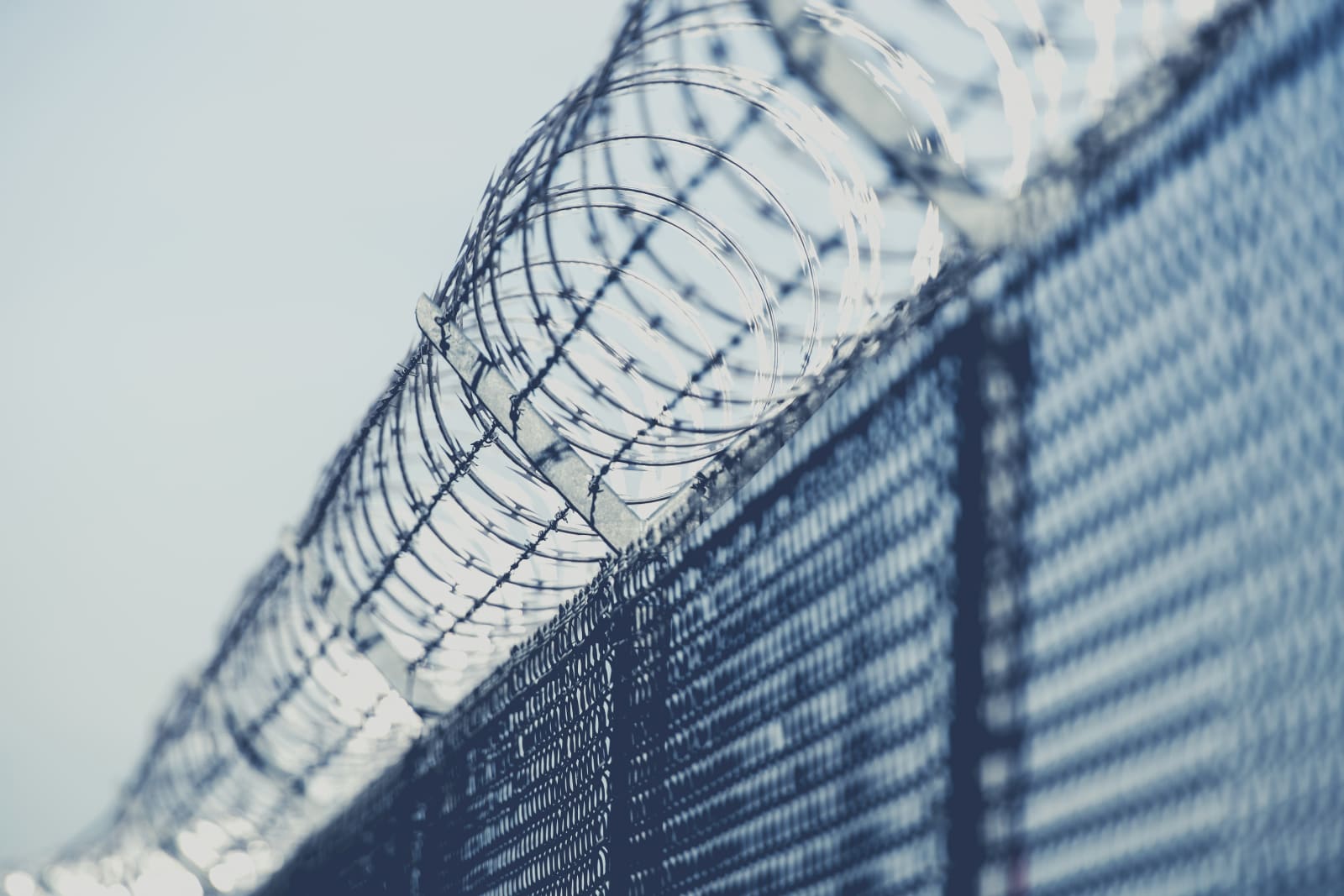 It's been nearly five years since the feds shut down Silk Road 2. But its founder is only now being sentenced to prison. According to Motherboard, Thomas White, also known as Dread Pirate Roberts 2 (DPR2) plead guilty to drug trafficking, money laund…