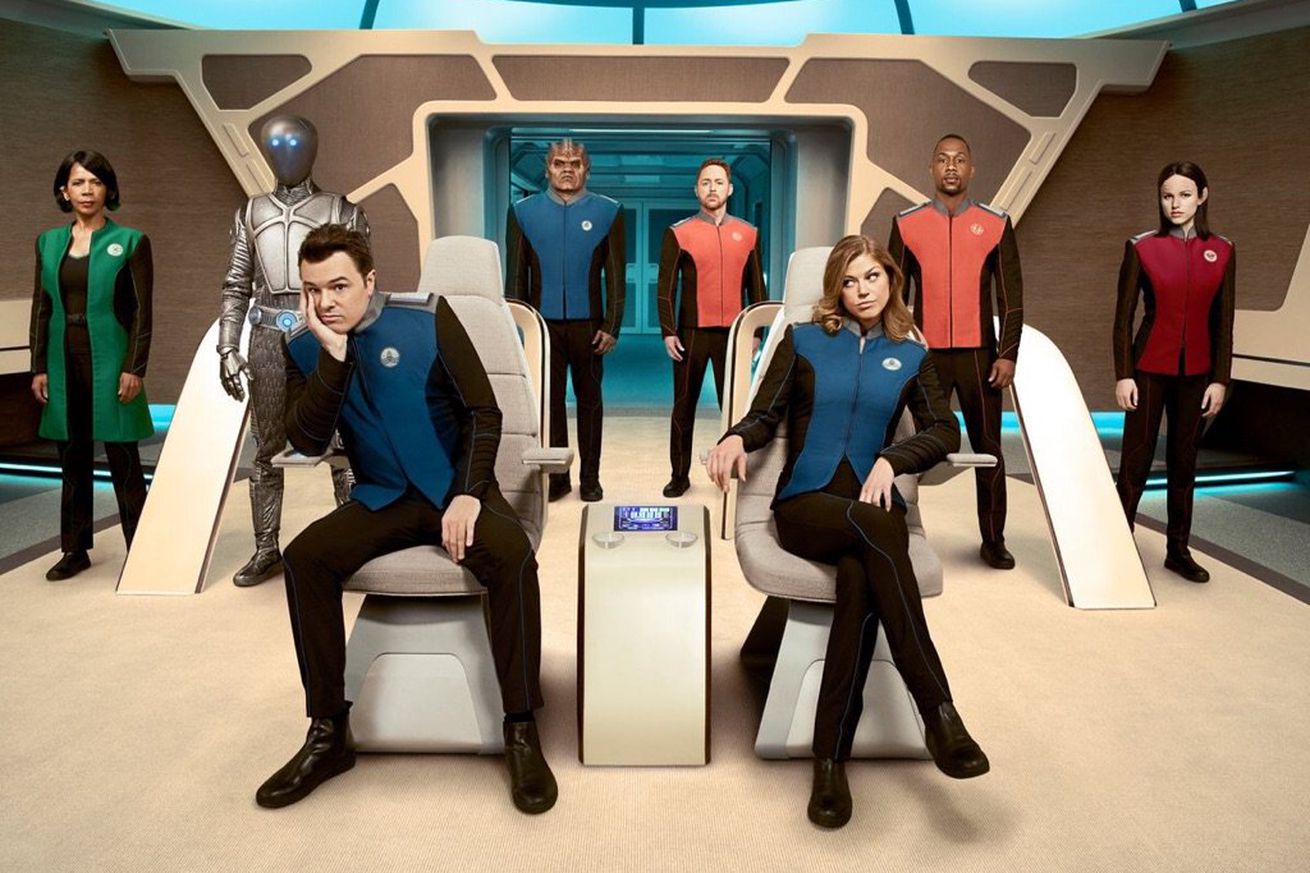 Seth MacFarlane’s homage to Star Trek, The Orville, will make the jump from traditional television to Hulu next year. MacFarlane made the announcement last night at San Diego Comic-Con, and said that the show’s third season wouldn’t arrive until 2020.

The show is set four centuries in the future, and follows Captain Ed Mercer (played by MacFarlane) as he leads the Planetary Union’s USS Orville as they explore new planets and undertake diplomatic missions.

Fox renewed the series back in May, and MacFarlane noted that the show has “has evolved and become more ambitious production-wise,” leading to the production delay. The move from TV to Hulu comes shortly after Disney closed on its purchase of 21st Century Fox earlier this year, giving…

from The Verge – All Posts https://ift.tt/2YaKTGg
via IFTTT