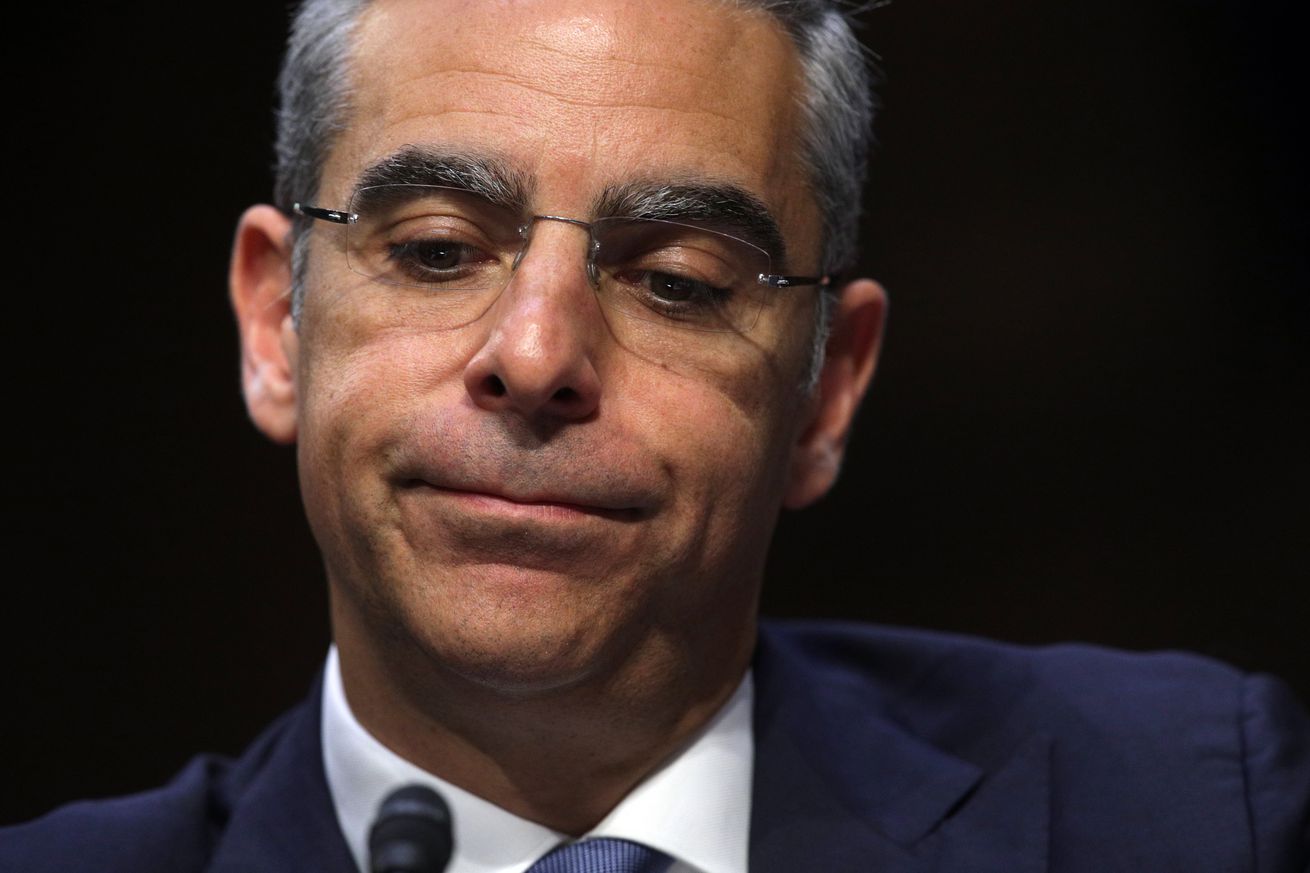 On Tuesday, Facebook’s head of blockchain projects David Marcus appeared before the Senate Banking Committee to explain Facebook’s controversial Libra project. But while the arcane details of blockchain governance were difficult to pin down, the committee quickly zeroed in on a simpler question: Can we trust Facebook to run its own currency?

Sen. Sherrod Brown (D-OH) led off the hearing with a blistering rebuke of the company, putting the new project in the context of a string of scandals ranging from Cambridge Analytica to racial massacres in Myanmar.

“Facebook has burned down the house over and over, and called every arson a learning experience”

“Like a toddler who has gotten his hands on a book of matches, Facebook has burned down…

from The Verge – All Posts https://ift.tt/2lKoamL
via IFTTT