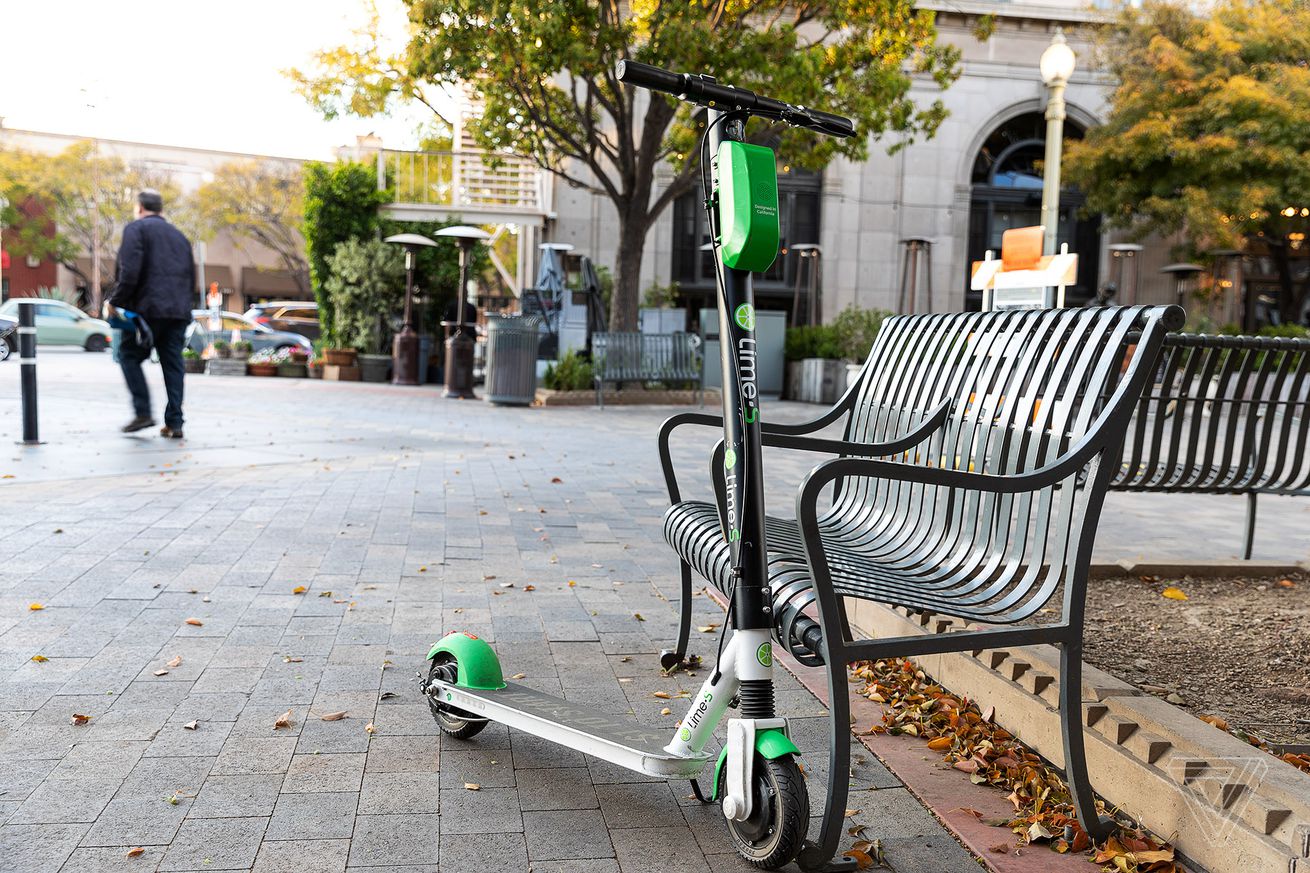 Lime, the largest electric scooter-sharing company in the world, is laying off 14 percent of its workers and exiting 12 markets, according to a report in Axios. The move comes during the winter months, when most scooter companies see a significant dip in ridership, and amid reports about the industry’s struggles to turn a profit.

In a statement posted online, Lime CEO Brad Bao said the company has decided to leave cities where “micromobility has evolved more slowly.” The cities where Lime will be shutting down operations include Atlanta, Phoenix, San Diego, and San Antonio in the US; Linz, Austria in Europe; and Bogotá, Buenos Aires, Montevideo, Lima, Puerto Vallarta, Rio de Janeiro, and São Paulo in Latin America.

The company will also…