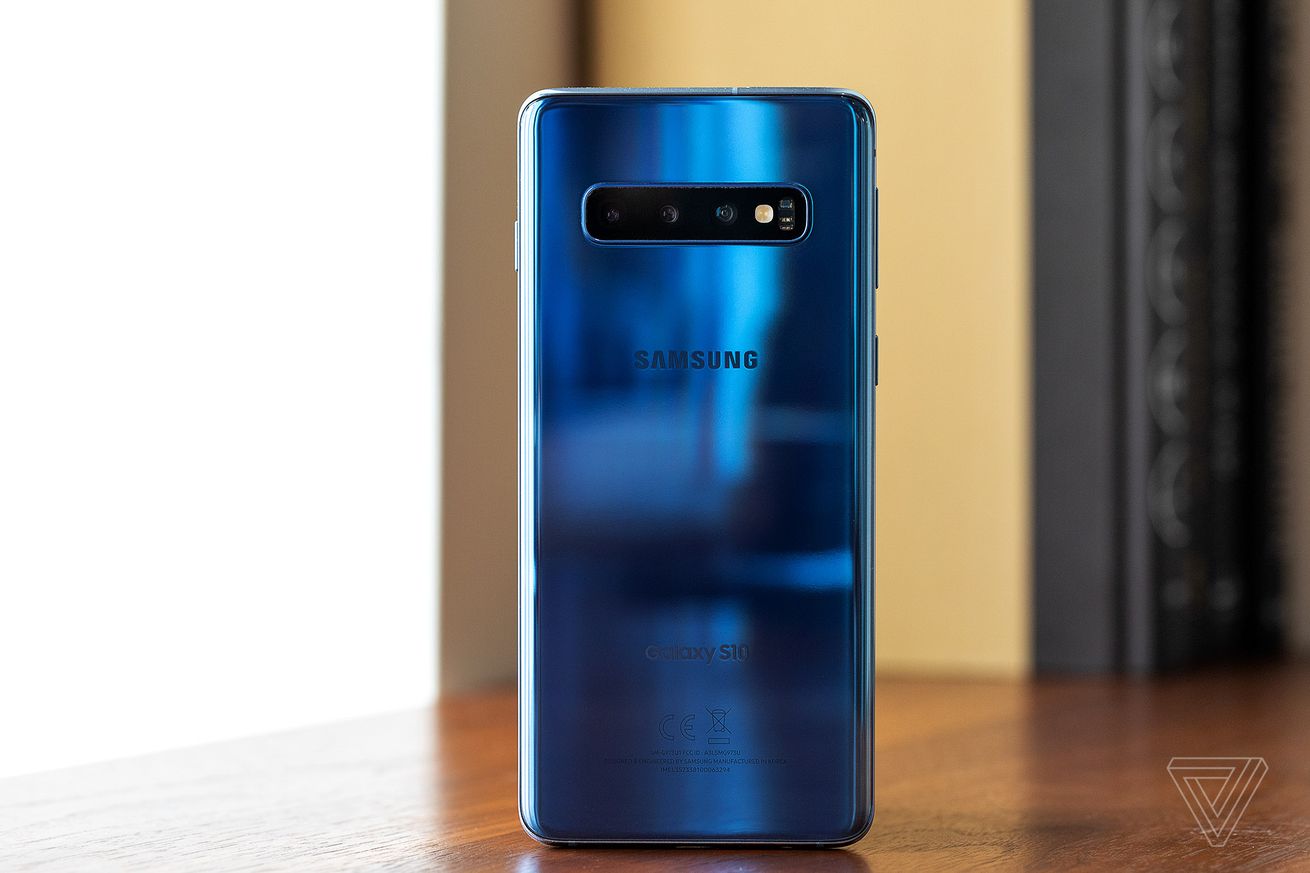 This would be Samsung’s lowest profit since Q3 2016, when the company was hit by the Galaxy Note 7 debacle. Samsung doesn’t provide full explanations along with its earnings guidance, but analysts suggest the Huawei crackdown could have had a significant impact on Samsung’s critical chip business. On the other hand, it’s also likely to help Samsung’s smartphone sales in certain markets.

Things could have been even worse for…