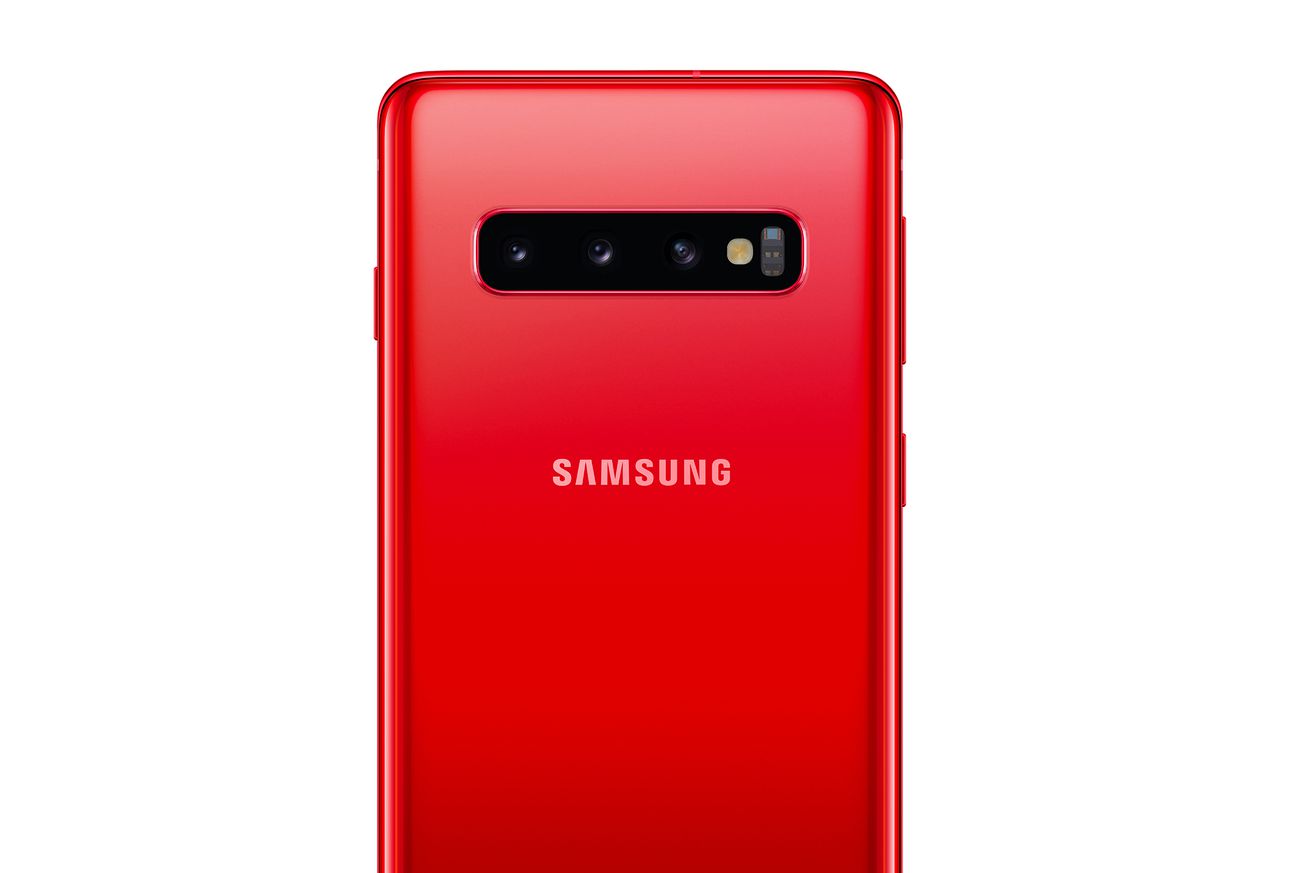 Samsung has released a new “cardinal red” color option for its Galaxy S10E, Galaxy S10, and Galaxy S10 Plus. It’s appearing first in the UK and Switzerland, per 9to5Google. UK availability is currently limited to people who buy the phone through carrier EE. If you’re in Switzerland, Samsung’s online store sells unlocked Galaxy S10 and S10 Plus phones (the S10E is omitted) in cardinal red. However, the new color is only applicable on the default configuration that has 128GB of storage and 8GB of RAM.

It’s very possible that Samsung will bring this color variant to other regions eventually, but the company isn’t saying much on that yet — or whether the US will be included. A Samsung spokesperson told The Verge that it had “nothing to…

from The Verge – All Posts https://ift.tt/2XIqk7z
via IFTTT