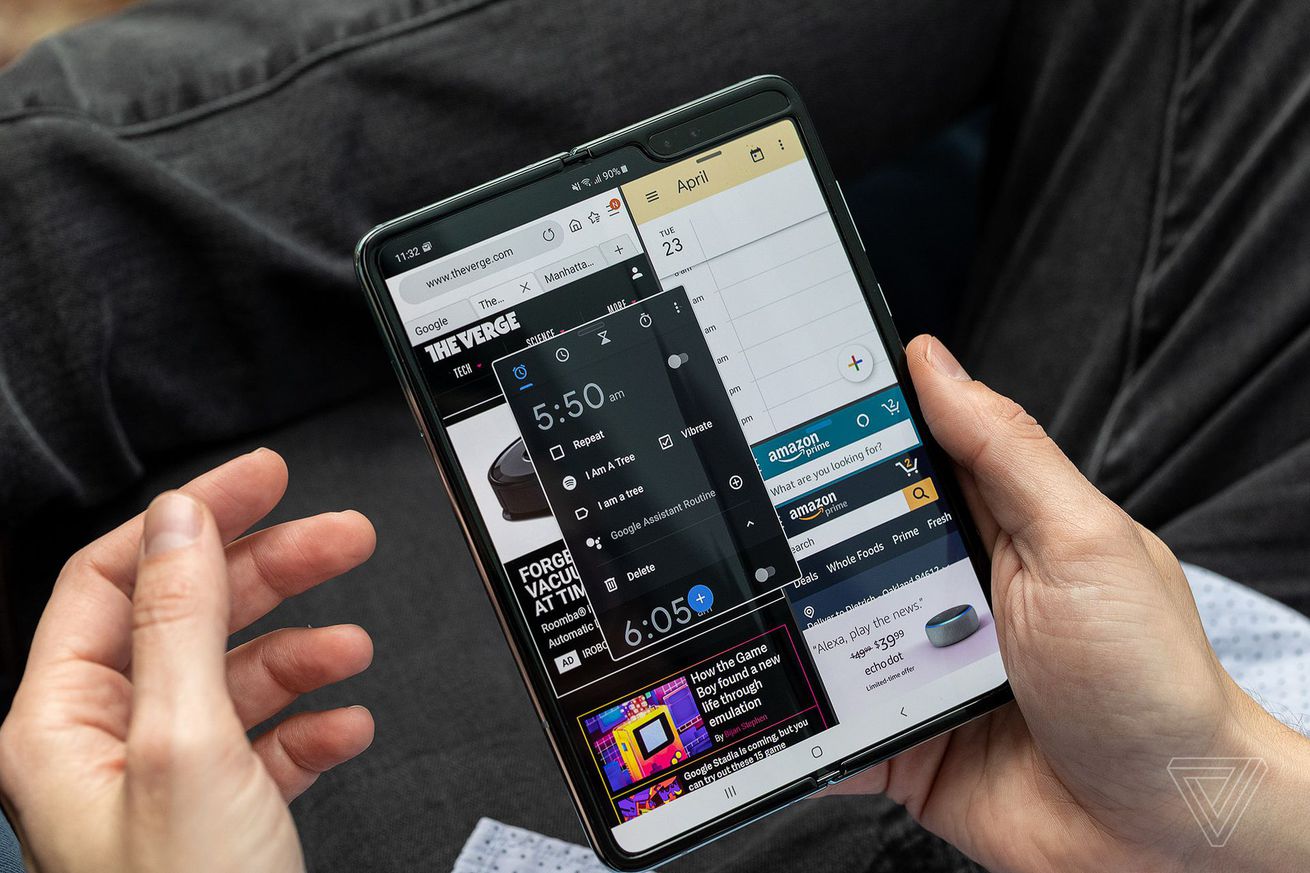 Samsung has redesigned the Galaxy Fold to address the screen durability issues that torpedoed its launch, Bloomberg reports, with the folding phone soon to begin commercial production. The company still isn’t able to confirm a release date, however, and one person told Bloomberg that the phone is unlikely to resurface at next month’s Galaxy Note 10 event.

Samsung is said to have made the screen’s protective film “flow into the bezels so it would be impossible to peel off by hand.” Previous review units shipped with a film that looked like a removable screen protector, even though removing it would actually destroy the screen — as some reviewers found out.

The Verge’s unit had a different problem, however, developing a strange bulge that…

from The Verge – All Posts https://ift.tt/2xtUmxa
via IFTTT