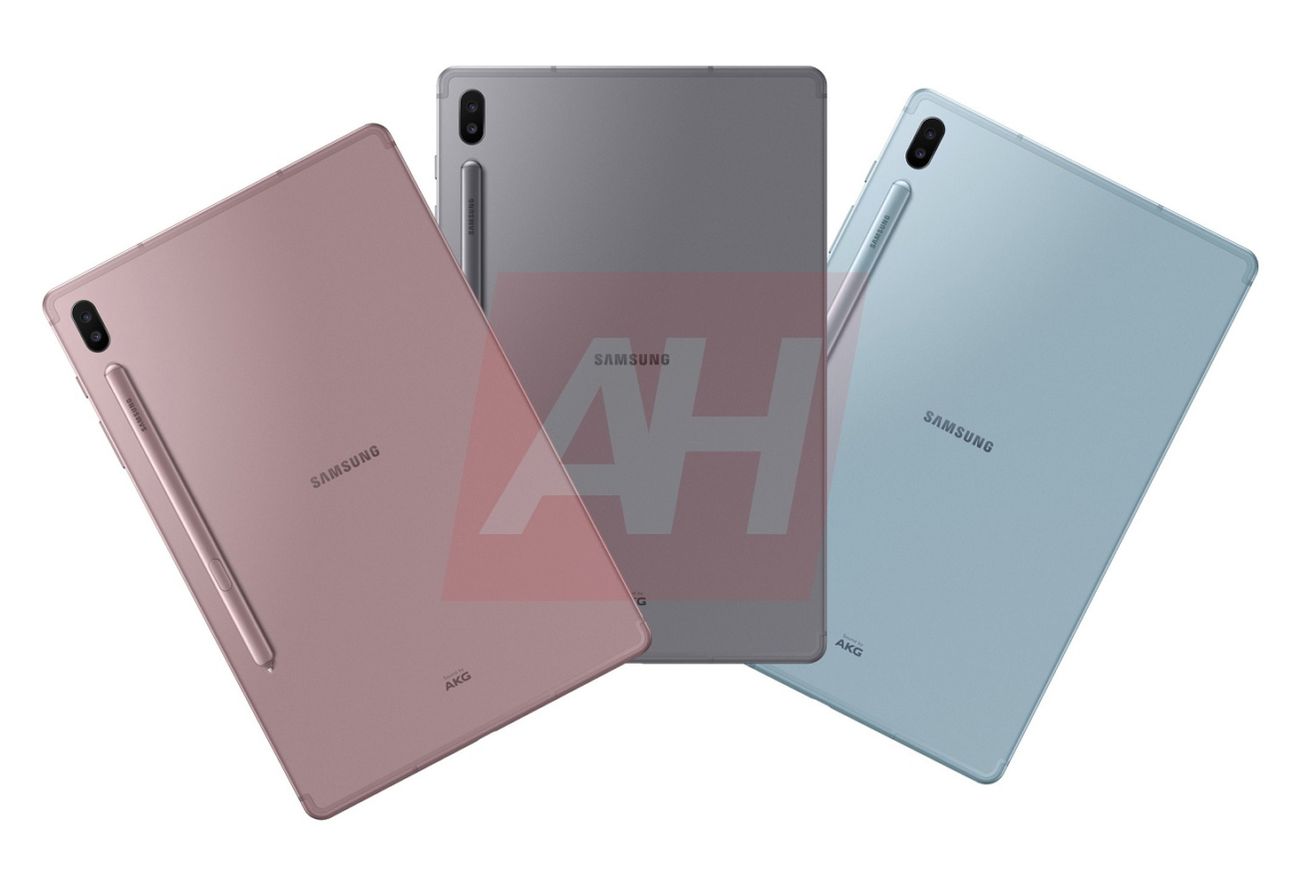 The Galaxy Note 10 smartphone may not be the only device Samsung reveals at its August 7th event in New York City — it’ll be joined by a full-size Samsung Galaxy Tab S6 slate with its very own S-Pen stylus, according to Android Headlines.

We’d previously seen real-world images of that tablet leak out last week, but AH is now contributing a heck of a lot more grist to the rumor mill, including that August 7th date and a wide array of what appear to be official press renders for the device. They more clearly show the tablet’s dual cameras, quad speakers, and lack of a headphone jack, as well as our first glimpse at the tablet’s stylus, optional keyboard cover, and Microsoft Surface-esque kickstand.

from The Verge – All Posts https://ift.tt/2YXIm3j
via IFTTT