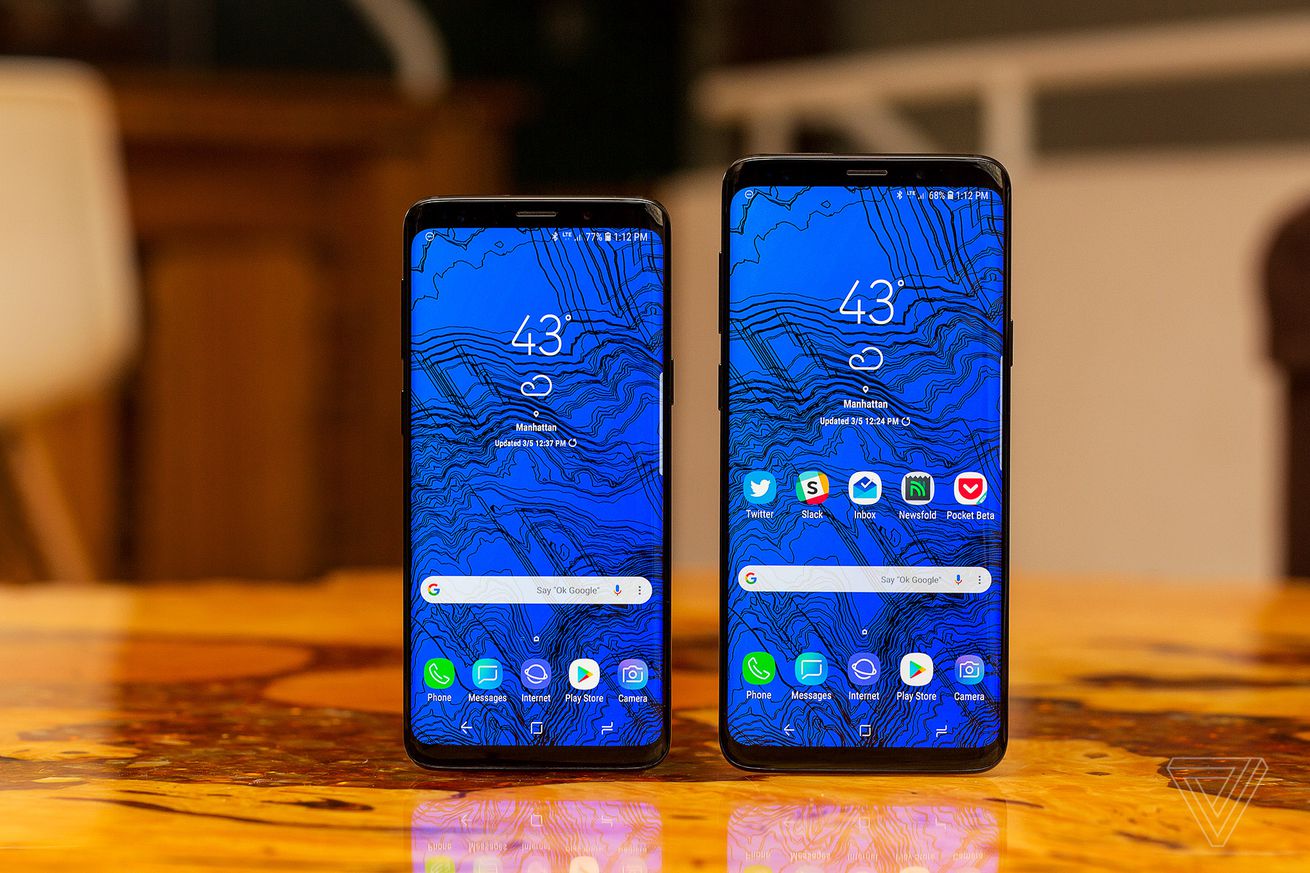 Almost two full years after they were released in March 2018, the Galaxy S9 and S9 Plus are starting to get updated to Android 10, with the update already rolling out to users in Germany and Xfinity Mobile customers in the US, according to SamMobile.

The S9 lineup originally launched with Android Oreo, making this the third major Android version available for the two phones. (They were previously updated to Android Pie in late 2018 and early 2019.)

As with the previous Pie update, it seems that Samsung is once again starting to roll out the Android 10 update to international and Xfinity Mobile customers. Thanks to the complexity of Android updates across multiple carriers in the US, though, it could be days or even weeks before it hits…