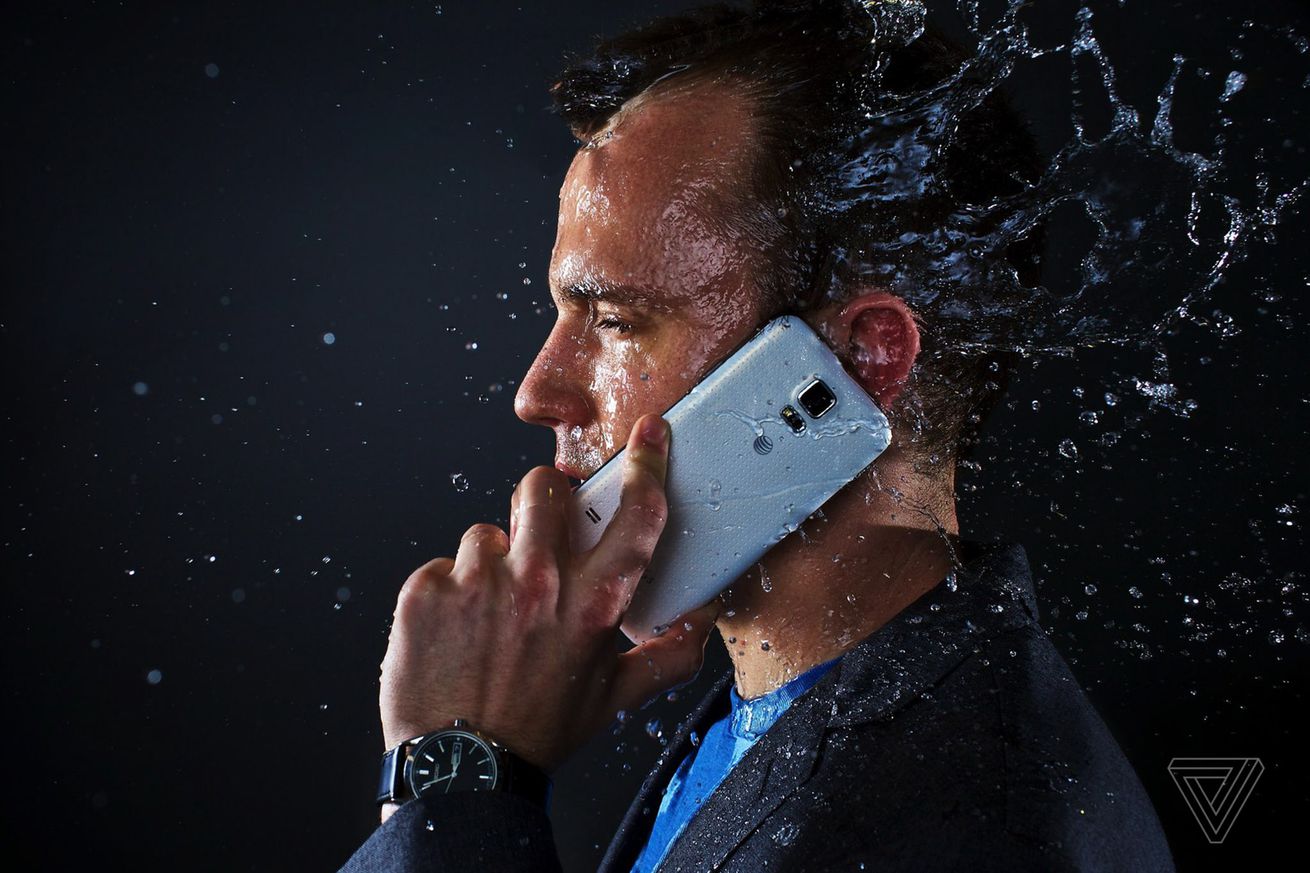 The Australian Competition and Consumer Commission (ACCC) is taking Samsung to court over allegations it misled customers over the nature of various phones’ water resistance. Samsung has been depicting phones in or near to unsuitable environments such as swimming pools and oceans since 2016, the ACCC alleges, when it didn’t have a basis to make this representation.

“The ACCC alleges Samsung’s advertisements falsely and misleadingly represented Galaxy phones would be suitable for use in, or for exposure to, all types of water, including in ocean water and swimming pools, and would not be affected by such exposure to water for the life of the phone, when this was not the case,” ACCC Chair Rod Sims said in a statement. The lawsuit is based…

from The Verge – All Posts https://ift.tt/2XFXVze
via IFTTT