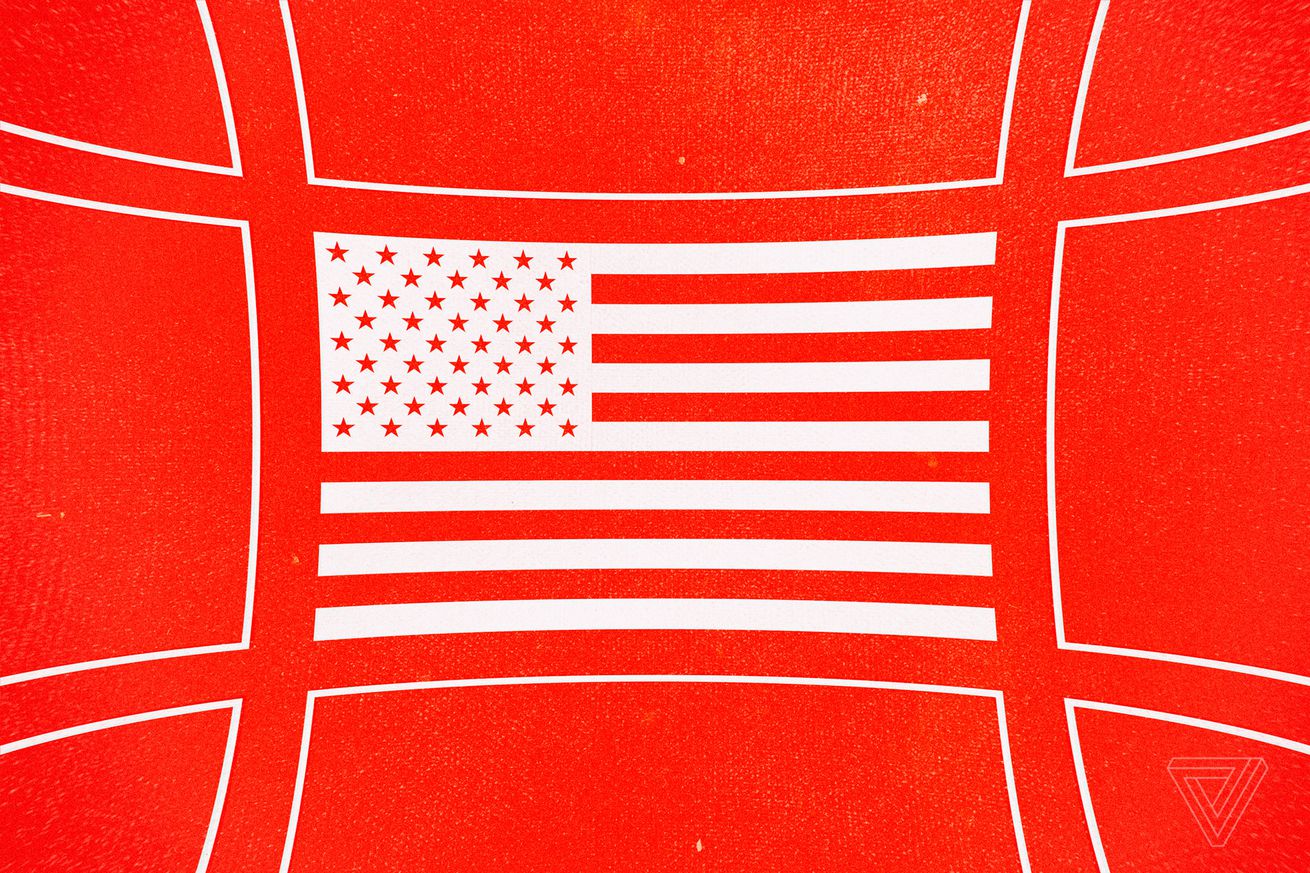 The U.S. Senate Intelligence Committee has concluded that election systems in all 50 states were targeted by hackers linked to the Russian government, according to a heavily redacted report released today.

In 2017, we’d heard 39 states, and the Department of Homeland Security officially admitted that 21 states had been targeted later that year. It was only this April that a joint report from DHS and the FBI indicated that Russian hackers may have tried to probe every single U.S. state’s election infrastructure for flaws.

Because the relevant sections of today’s report are mostly blacked out, it’s not clear how sure the Senate Intelligence Committee is that Russia…

from The Verge – All Posts https://ift.tt/2ya4FXE
via IFTTT