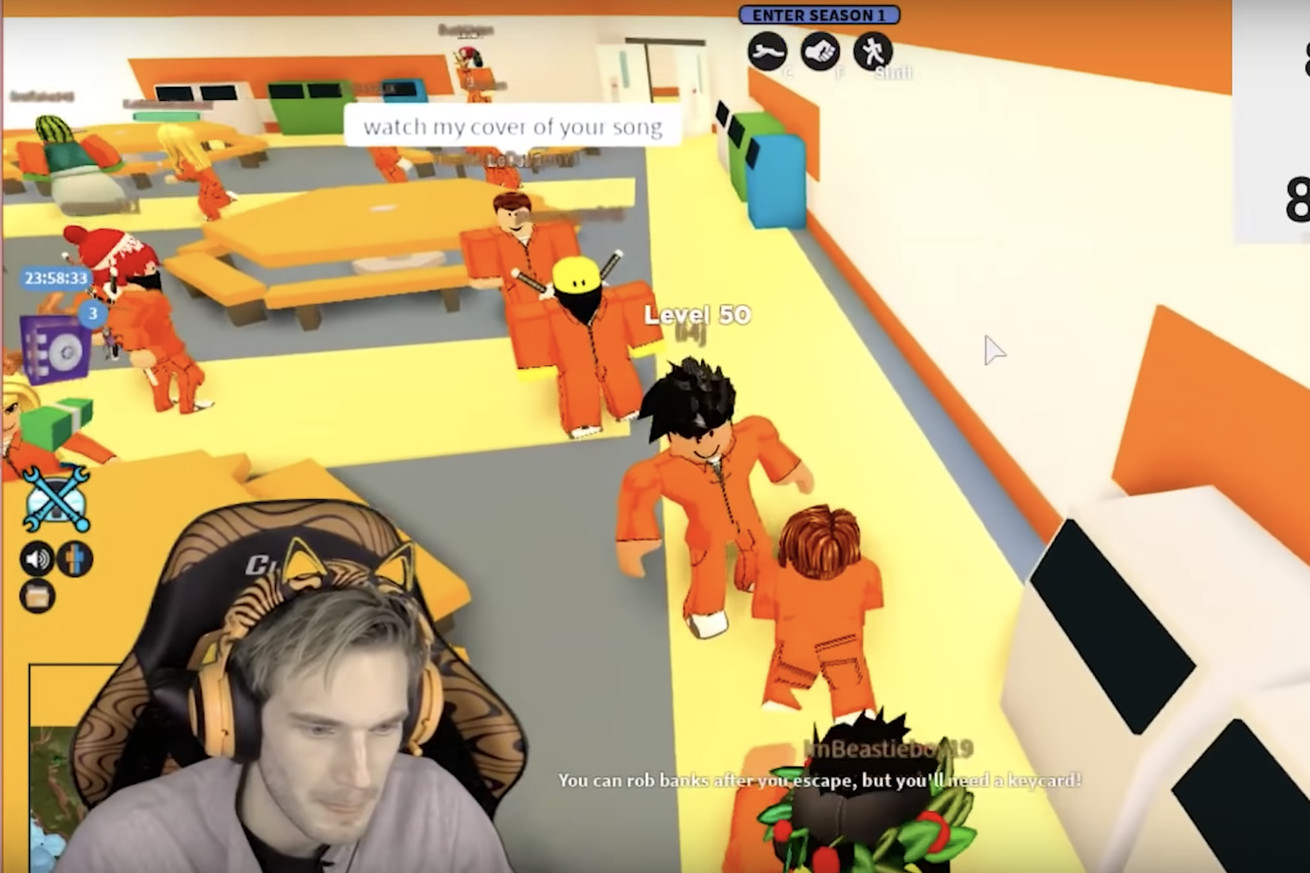 Roblox, a Minecraft-esque game played by millions of children, has reinstated Felix “PewDiePie” Kjellberg after incorrectly banning him earlier this week, supposedly because of confusion regarding a prohibited meme related to his name.

In a forum post, Roblox said the game began banning usernames that include the term “pewdie” back in December after a series of memes that incorporated the term became a negative occurrence within the community. Roblox stated that its trust and safety team will sometimes block memes “that represent or are synonymous for behavior that falls outside of our community standards” in an effort to keep the game safe.