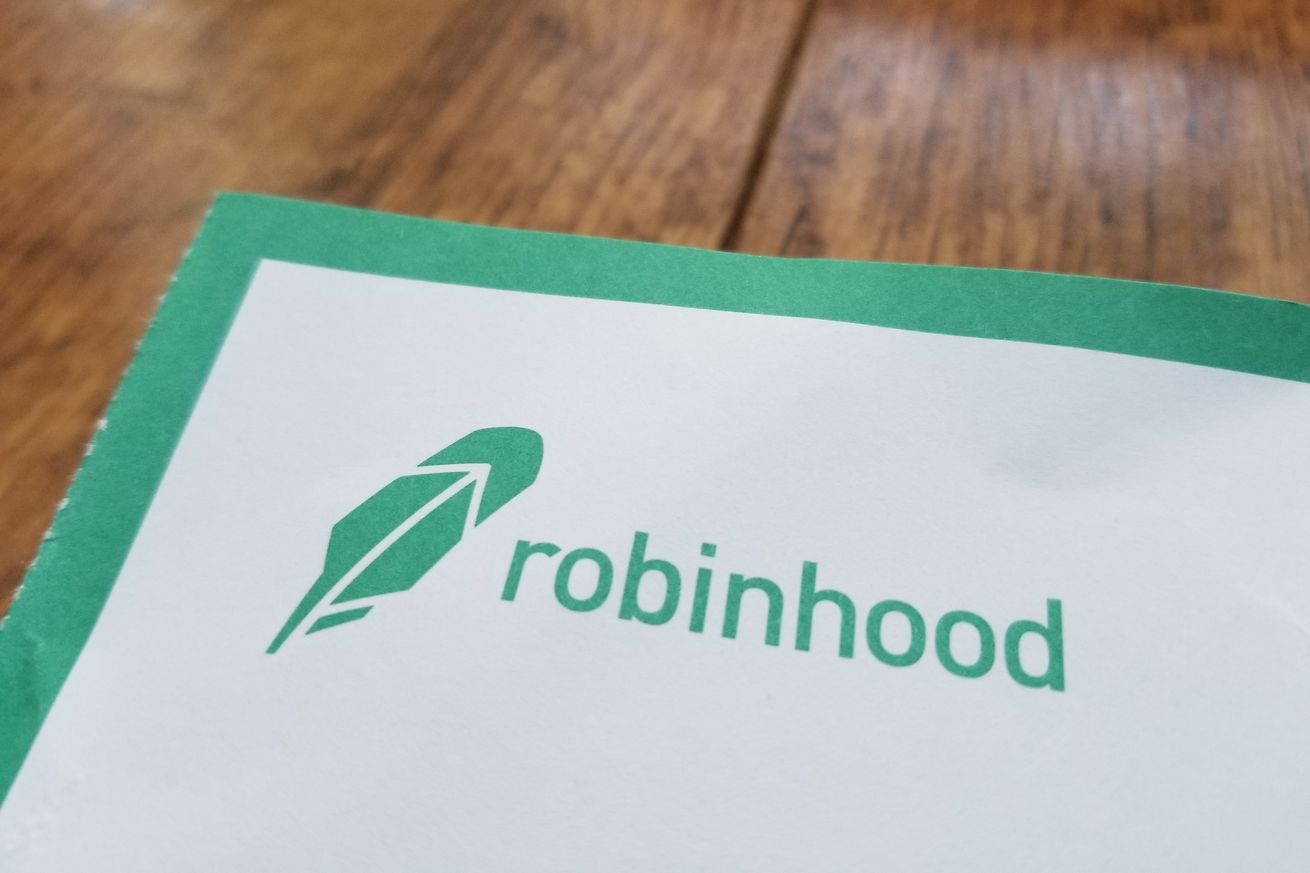 On Tuesday morning, investing app Robinhood experienced its second major outage in two days. The first outage lasted from around 9:30AM ET on March 2nd until around 2AM ET on March 3rd, according to a Robinhood spokesperson. Robinhood tweeted about the second outage at 10:11AM ET today and said that service had been fully restored at 11:54AM ET.

The two outages were related, Robinhood tells The Verge, and caused by instability in a part of the company’s infrastructure that allows its systems to communicate with each other. Robinhood says it did not lose any customer data, information, or funds during either outage.

Screenshots shared on Twitter appeared to show that Robinhood’s code may not have accounted for 2020 being a leap year, and…