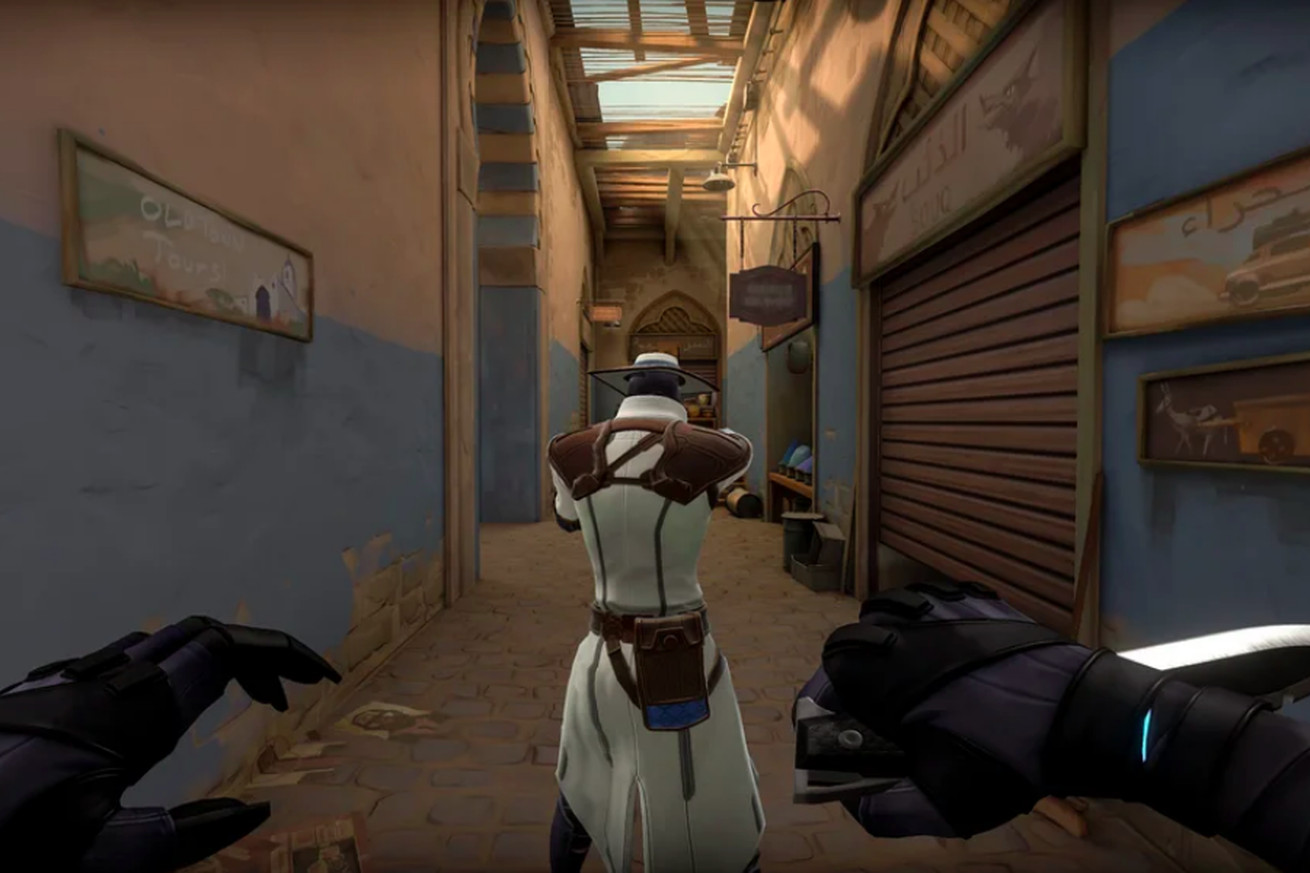 For its first competitive shooter, League of Legends developer Riot is pulling from some of the biggest games in the genre. Today, the developer officially unveiled Valorant — previously known only as “Project A” — with a video that shows nearly three minutes of gameplay. Based on this, Valorant looks to combine the tactical gunplay of CS:GO with the over-the-top characters and special powers of Overwatch. The creators describe it as a five-versus-five game “where creativity is your greatest weapon.”

“Imagine this: tactical shooter meets hypernatural powers,” the official site explains. “Everyone’s got guns and a unique set of abilities, so how do you beat someone with the speed of wind? Use your own moves to outplay them and beat them…