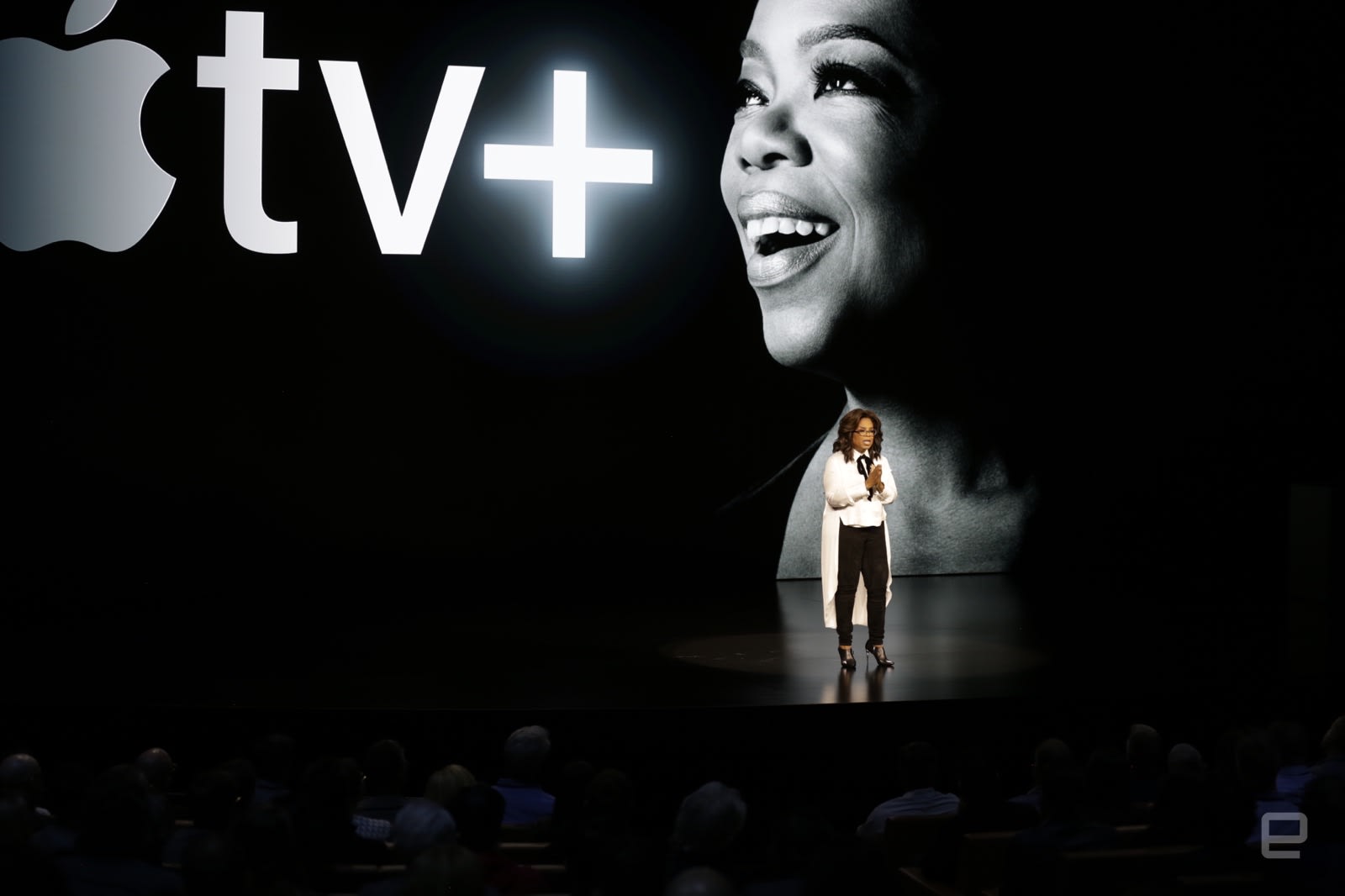 Can Apple hack it in Hollywood? We talk to the man behind Apple TV+
Stuart McGurk,
GQ UK

Apple officially revealed it's TV streaming service in March, but it won't debut for the masses until this fall. There have been all kinds of reports swirling…