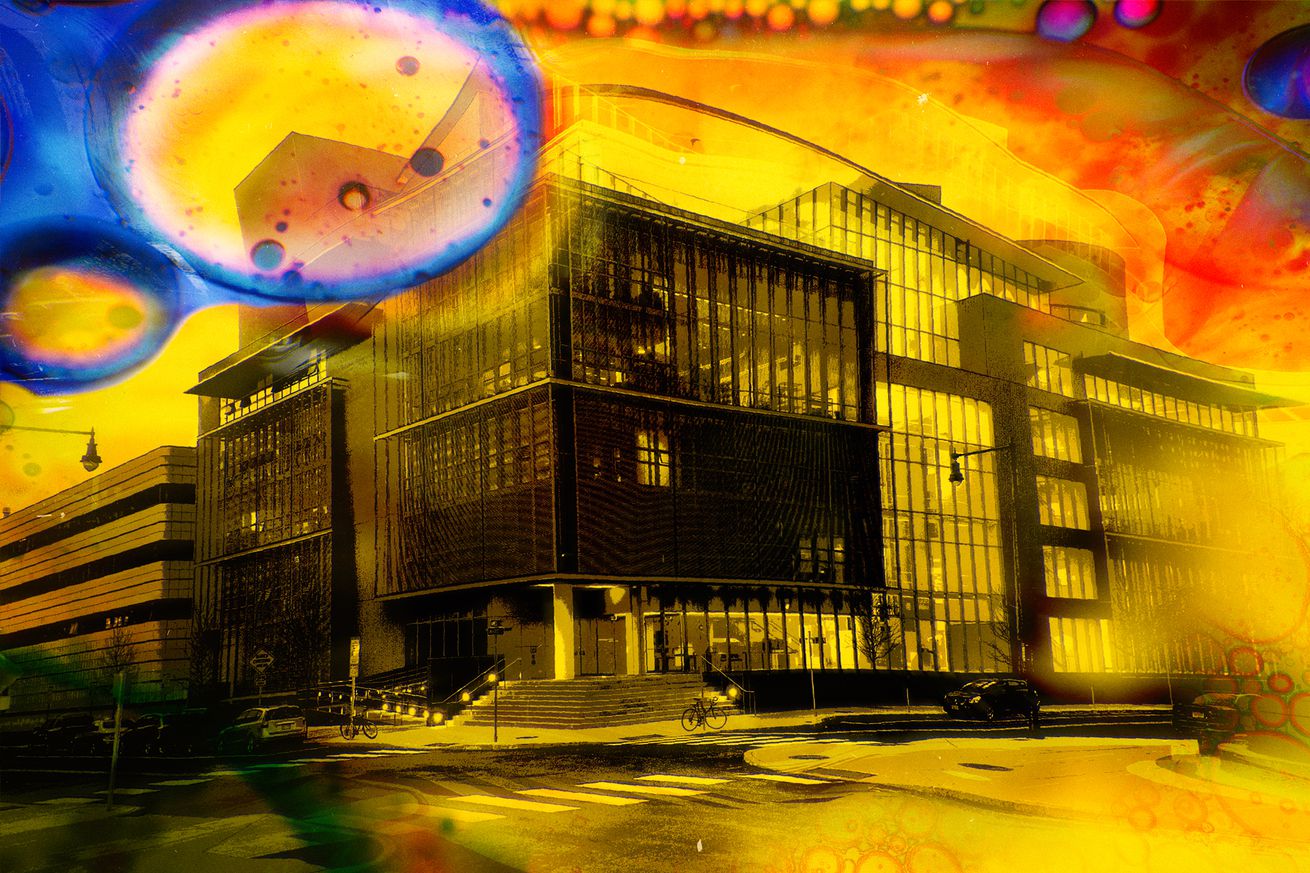 Today, MIT released a 63-page fact-finding report detailing the institute’s involvement with convicted sex offender Jeffrey Epstein. MIT says that the report focused on visits that Epstein made to campus and 10 donations made by Epstein between 2002 and 2017, totaling $850,000. Nine of the donations, totaling $750,000, were made after 2008 when Epstein pleaded guilty to solicitation of prostitution with a minor.

The report, prepared by the law firm Goodwin Procter, found that while the president of MIT, L. Rafael Reif, was not involved in accepting the money, several prominent members of the MIT community were, including three vice presidents. The report found that all donations made after Epstein’s 2008 conviction went to either MIT’s…