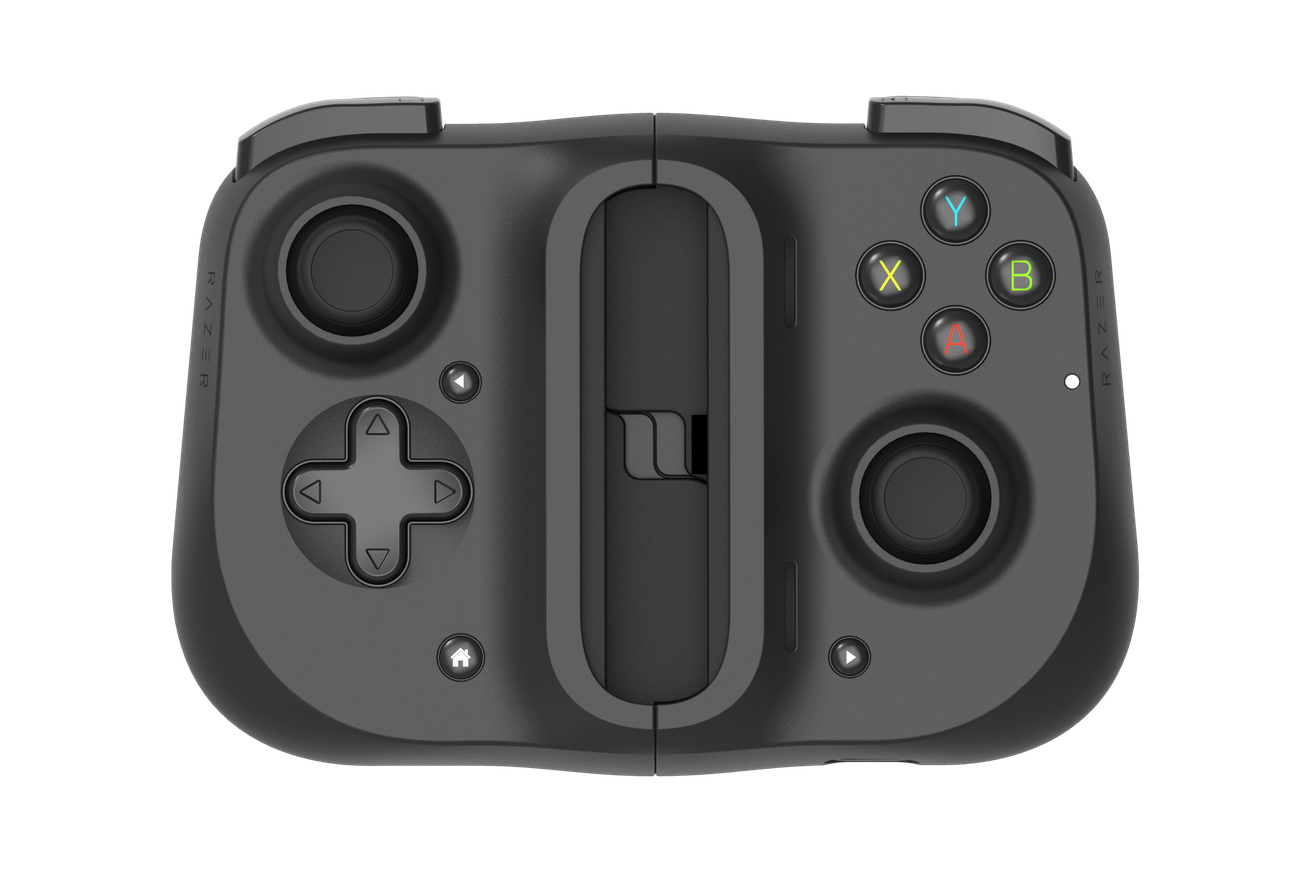 In October, Razer announced Junglecat, a mobile gamepad with two Nintendo Switch Joy-Con-like controllers that attached to either side of your phone, but it only worked with four Android phones and required that you put your phones in a special case when you used it. Today at CES, just a few months after launching the Junglecat, Razer is announcing the Razer Kishi, another Switch-like mobile gamepad, but this one looks like it could address a lot of the criticisms of the Junglecat — and perhaps most importantly, Razer says it will work with most Android phones and iPhones.

The new gamepad is called the Razer Kishi, and it works with more devices than the Junglecat by attaching to the sides of your phone and connecting directly to it with…