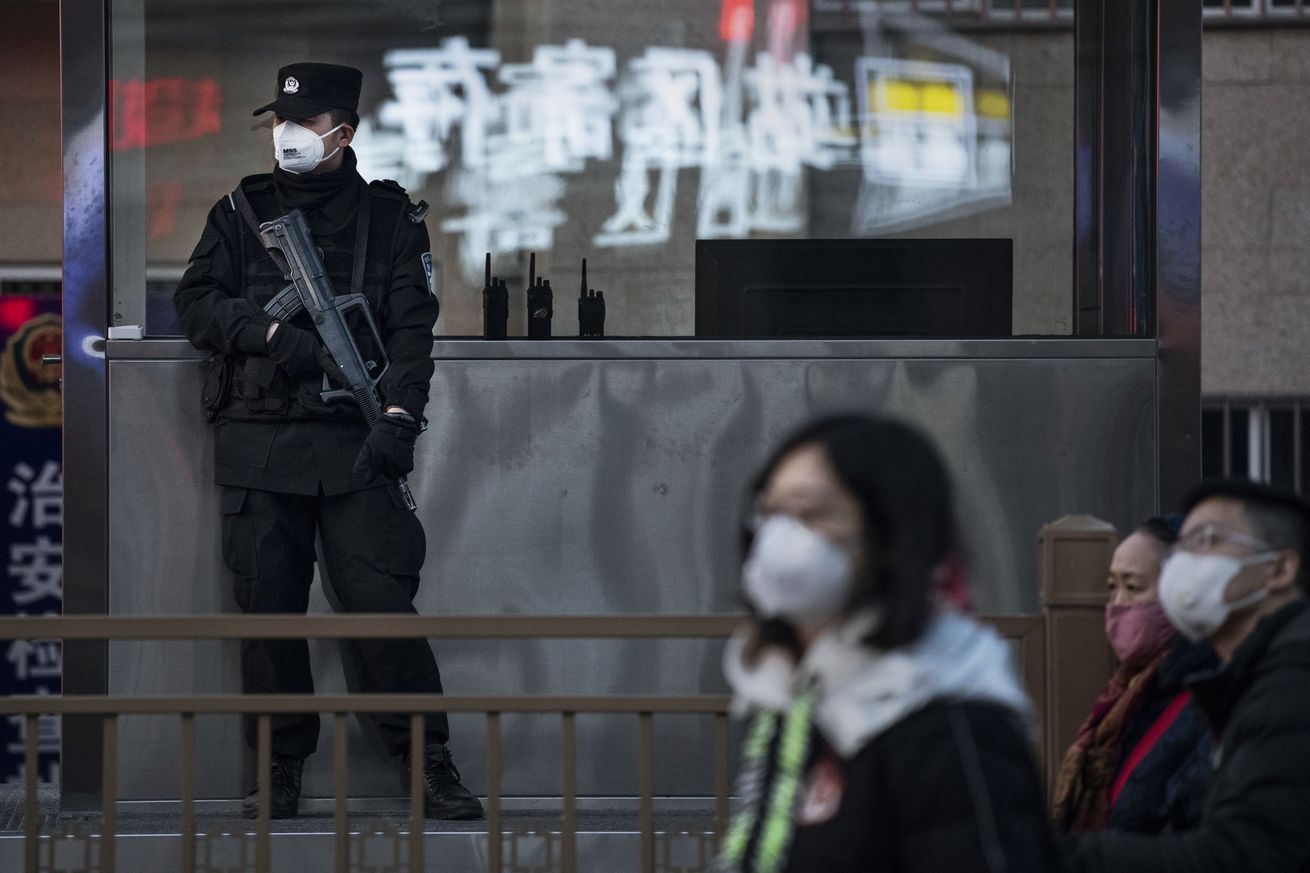 Scientists think the new virus spreading rapidly through Central China first became capable of infecting humans at the beginning of December. By December 31st, public health officials reported that they had patients with the then-unknown virus to the World Health Organization (WHO). Two weeks later, scientists had isolated and published the virus’s genetic sequence, determining that it was a type of virus called a coronavirus, which is part of the family of viruses that also caused the SARS outbreak.

That fast turnaround highlights the progress made in biotechnology and in public health response to novel viruses over the past few decades. By comparison, the SARS virus emerged in November 2002, but it took until April 2003 for scientists…