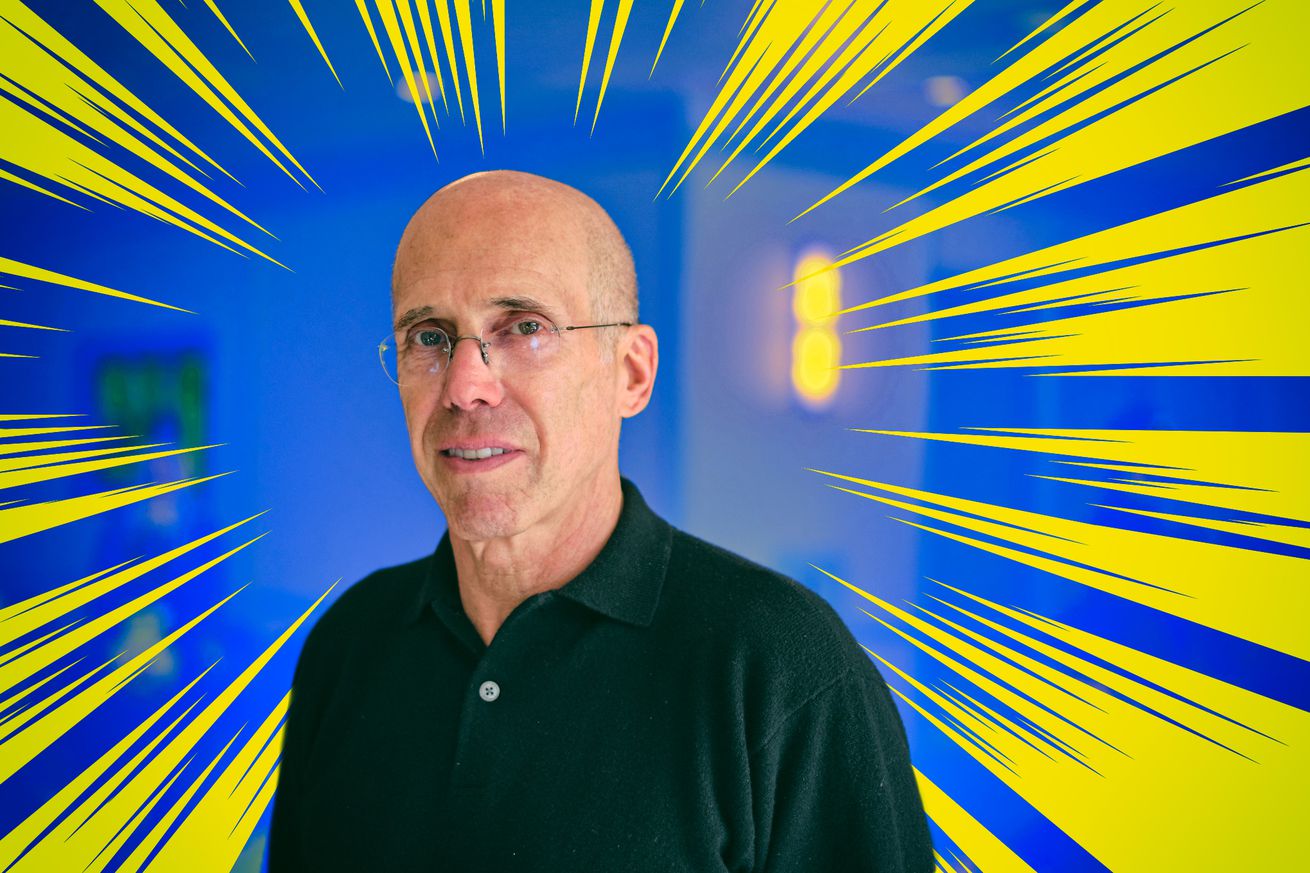 Video streaming service Quibi, which will debut next month, has raised another $750 million in funding, according to the Wall Street Journal. That brings the total investment in an app hardly anyone’s seen to $1.75 billion.

The company didn’t name the recent investors. And $400 million of that $750 million was raised at the end of 2019, the Journal reports. It’s a sign that investors are feeling confident about Quibi’s chances of succeeding in a quickly-growing space — and that confidence may have to do with founder Jeffrey Katzenberg. As Fox Corporation CEO Lachlan Murdoch told The Hollywood Reporter in October 2019, “If anyone can make it work, it’s Jeffrey.”

(Disclosure: Vox Media, which owns The Verge, has a deal with Quibi to…