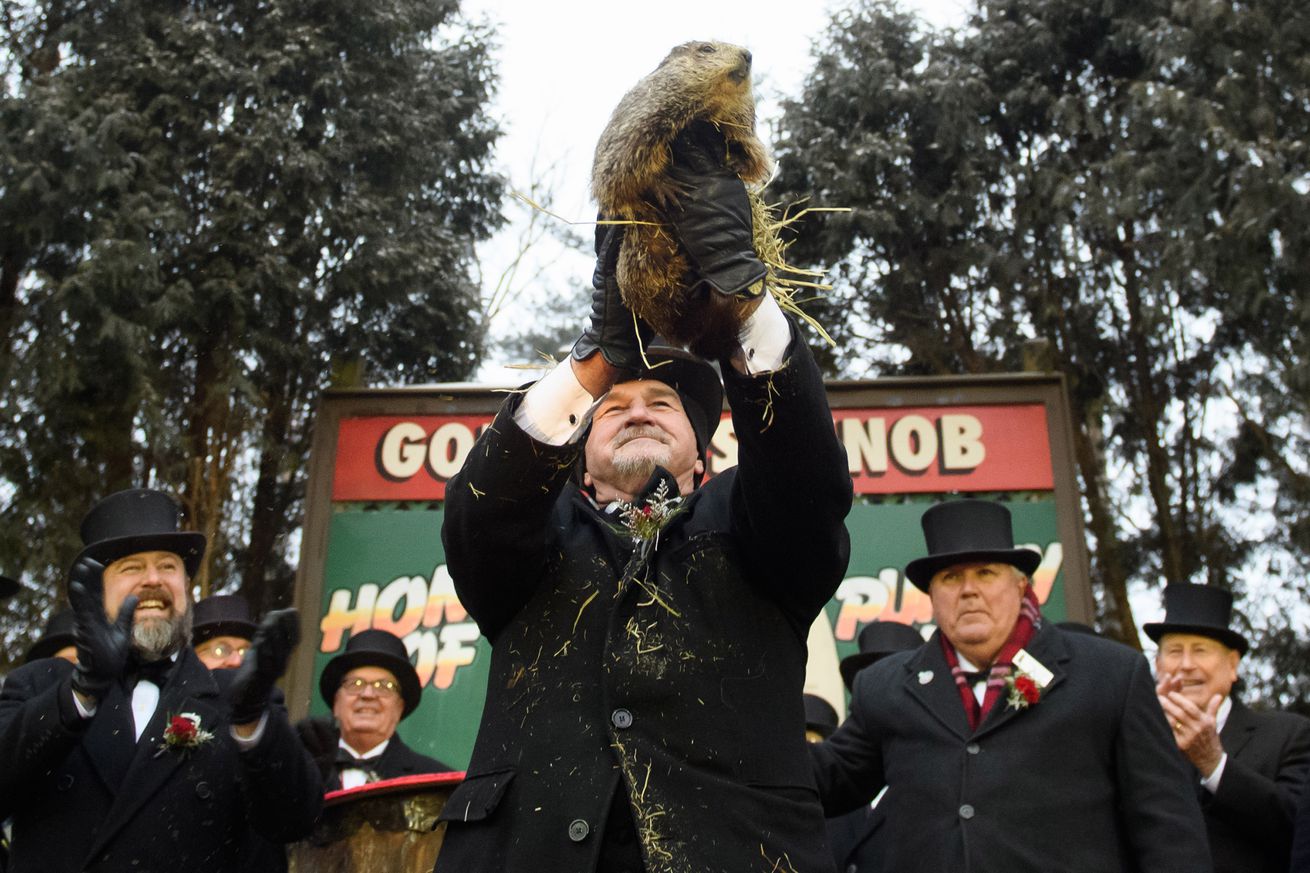 Punxsutawney Phil being held up to the crowds in 2019. | Photo by Jeff Swensen/Getty Images

Since 1887, the residents of Punxsutawney, Pennsylvania have maintained the belief that an immortal groundhog name Punxsutawney Phil can — and will — predict the end of winter.

As popularized in the film Groundhog Day, each year on February 2nd, Phil is coaxed from his home in a tree stump and displayed to a baying crowd. If Phil “sees his shadow” there’ll be six more weeks of winter, say the top-hatted elders; if not, then an early spring is due.

A robot groundhog would be more humane and more accurate, says PETA

But it’s time for Punxsutawney to stop terrorizing an innocent rodent, says animal-rights group PETA. Instead, says the organization, Punxsutawney Phil should be replaced with an animatronic groundhog that uses AI to actually…