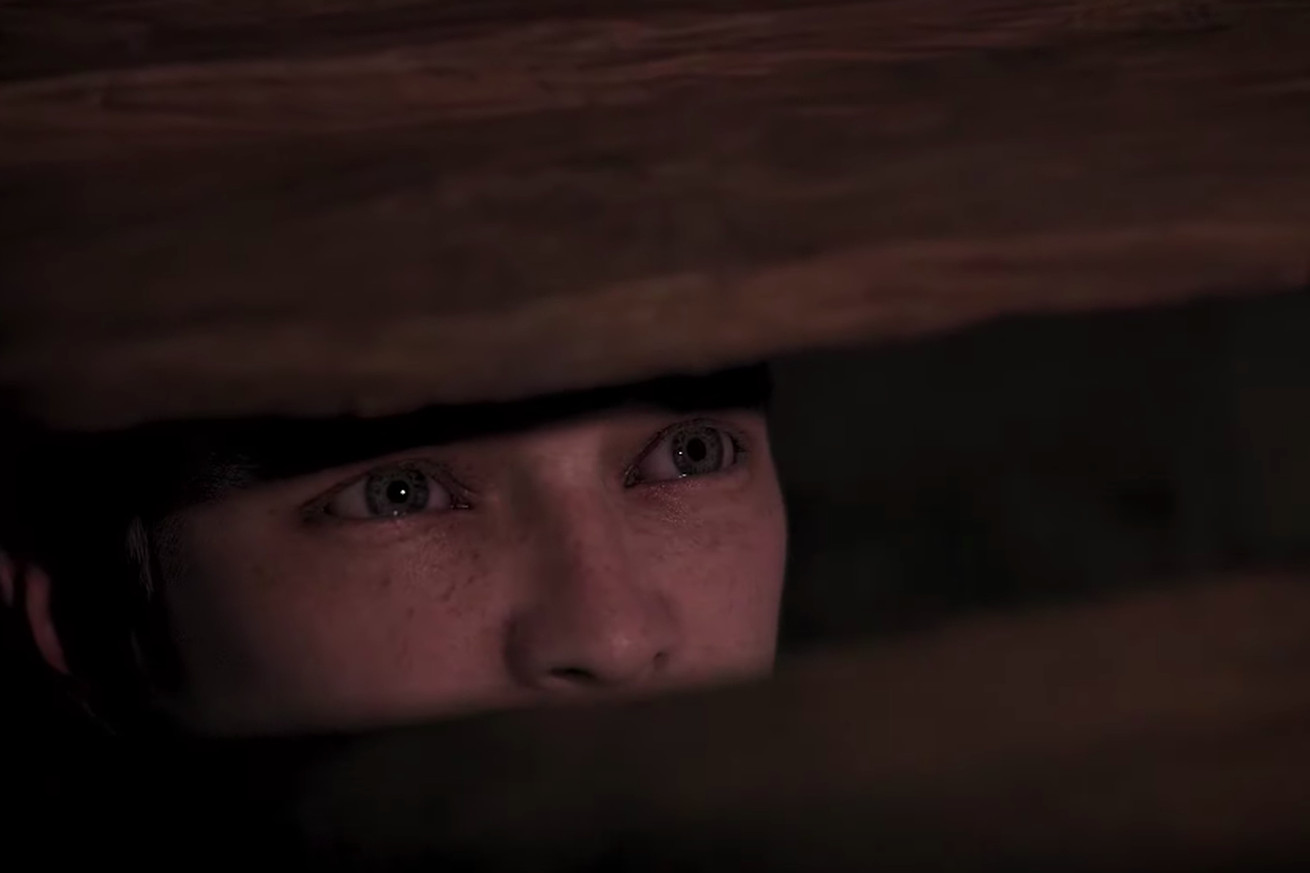 Battle royale games aren’t especially known for their stories, but it looks like PUBG is trying to change that. In the lead-up to the game’s fourth season, developer PUBG Corp released a cinematic trailer which provides the first real official lore for the game — and it’s incredibly dark.

The trailer starts off with a young child on Erangel, PUBG’s first map, who is the sole survivor of a horrible battle on the island. It then skips ahead pretty far in the future, where the boy is now a man, apparently with quite a bit of cash, who organizes the battle royale tournaments on Erangel. It ends with a shot of the man staring at a massive bank of monitors, taking in all of the murderous mayhem.

This kind of explicit narrative stands in stark…

from The Verge – All Posts https://ift.tt/2LpSAWO
via IFTTT