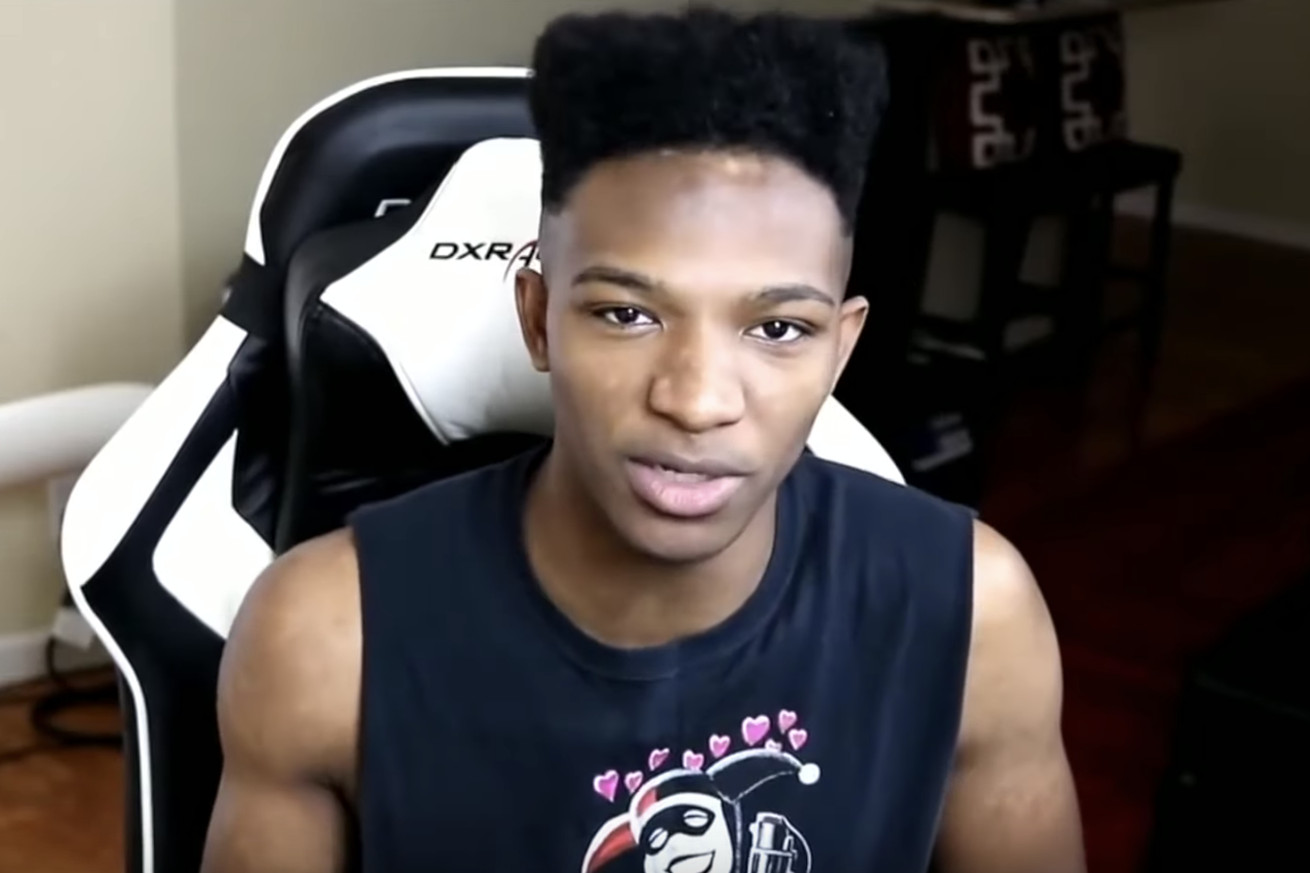 Desmond Afoah, a popular YouTube personality known as Etika who created Nintendo-centric videos, was found dead, the New York Police Department said today. The NYPD had been searching for Afoah since he went missing last week, after posting a video discussing suicidal thoughts.

The NYPD first confirmed Afoah’s disappearance as a missing person’s case on June 20th, approximately 36 hours after Afoah uploaded an eight-minute video to his secondary YouTube channel, TR1Iceman, voicing suicidal thoughts. The video was later removed by YouTube for violating the company’s community guidelines. It has since been reuploaded by other people. Police later discovered Afoah’s belongings on the side of the Manhattan Bridge Saturday night, as reported…

from The Verge – All Posts http://bit.ly/2ZJGVW7
via IFTTT