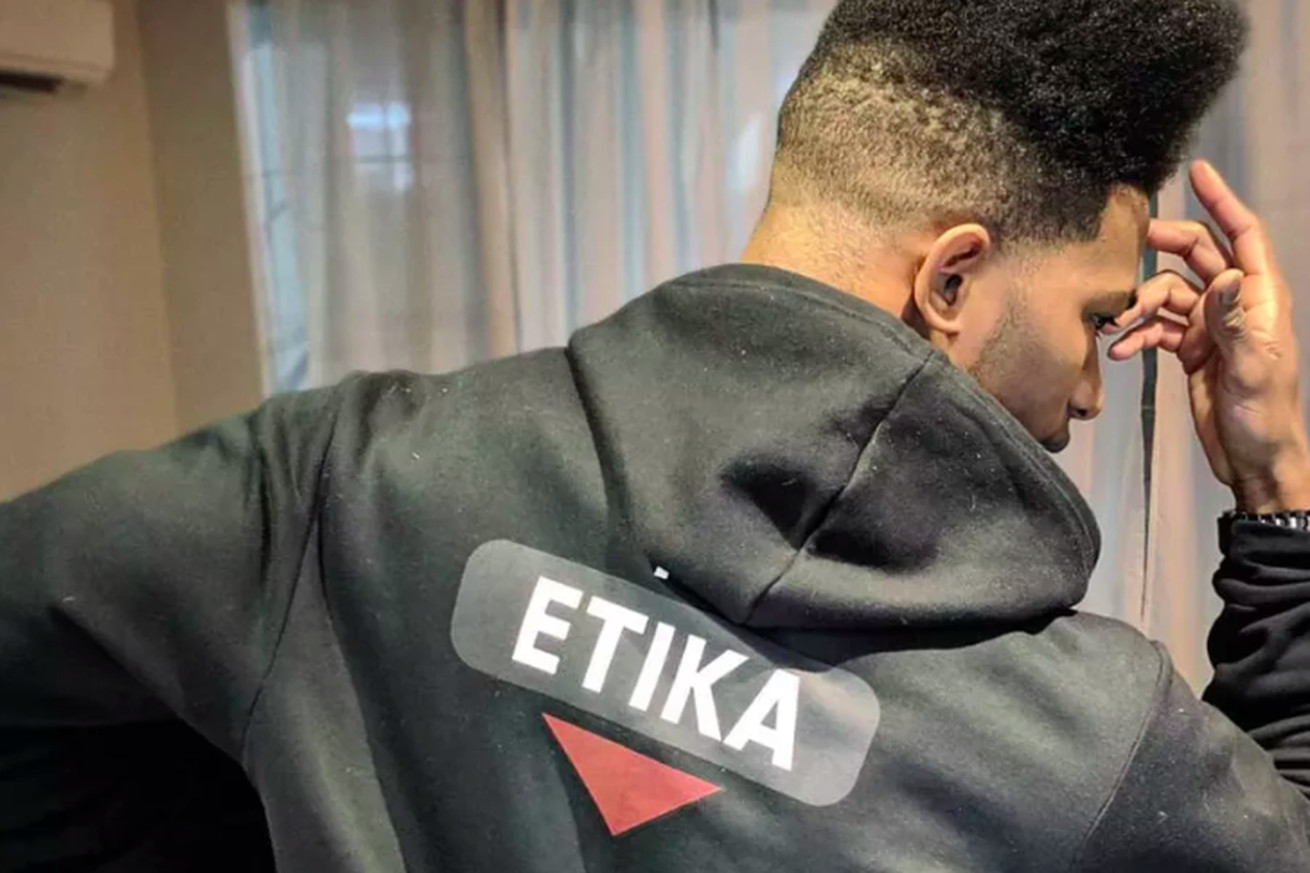 Pokémon Go added a new pokéstop to commemorate the late Desmond Amofah, better known as YouTube personality Etika. On Twitter, Reversal — a Netherlands-based YouTuber who’s been campaigning for a pokéstop for Etika since last year — posted an image of the new spot. “Remembering the passing of Etika, JoyconBoyz forever,” the description reads.

Amofah was beloved by fans for his Nintendo content; he called his fans the JoyCon Boyz, named for the Switch’s controllers. Last year, the YouTuber was tragically found dead in June after being reported missing. Amofah struggled publicly with mental health issues. His disappearance was preceded by a YouTube video in which he discussed suicidal thoughts. After his death, fans honored his memory with…