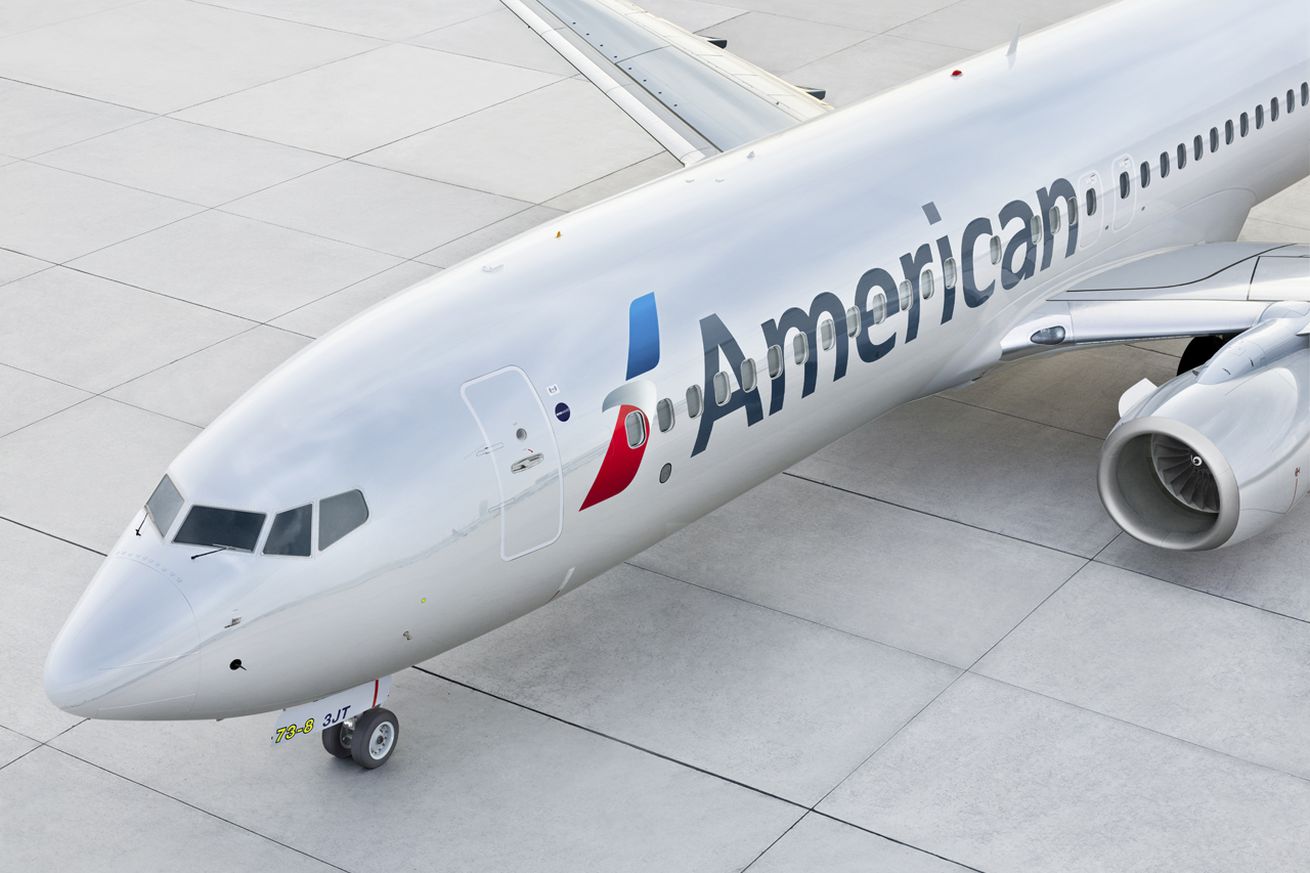 American Airlines had already canceled some flights to China due to the coronavirus outbreak — which was officially designated a global health emergency by the WHO earlier today, having sickened thousands around the world — but the airline’s independent union, Allied Pilots Association, is now suing for a temporary restraining order on all American Airlines flights between the US and China effective immediately.

In the meanwhile, it’s telling American Airlines pilots that they should refuse to fly to China if they’re asked to do so.

That’s because while American Airlines has canceled some flights, the airline is still flying to China right now — the lawsuit points out that the suspensions don’t begin until February 9th and are only for…