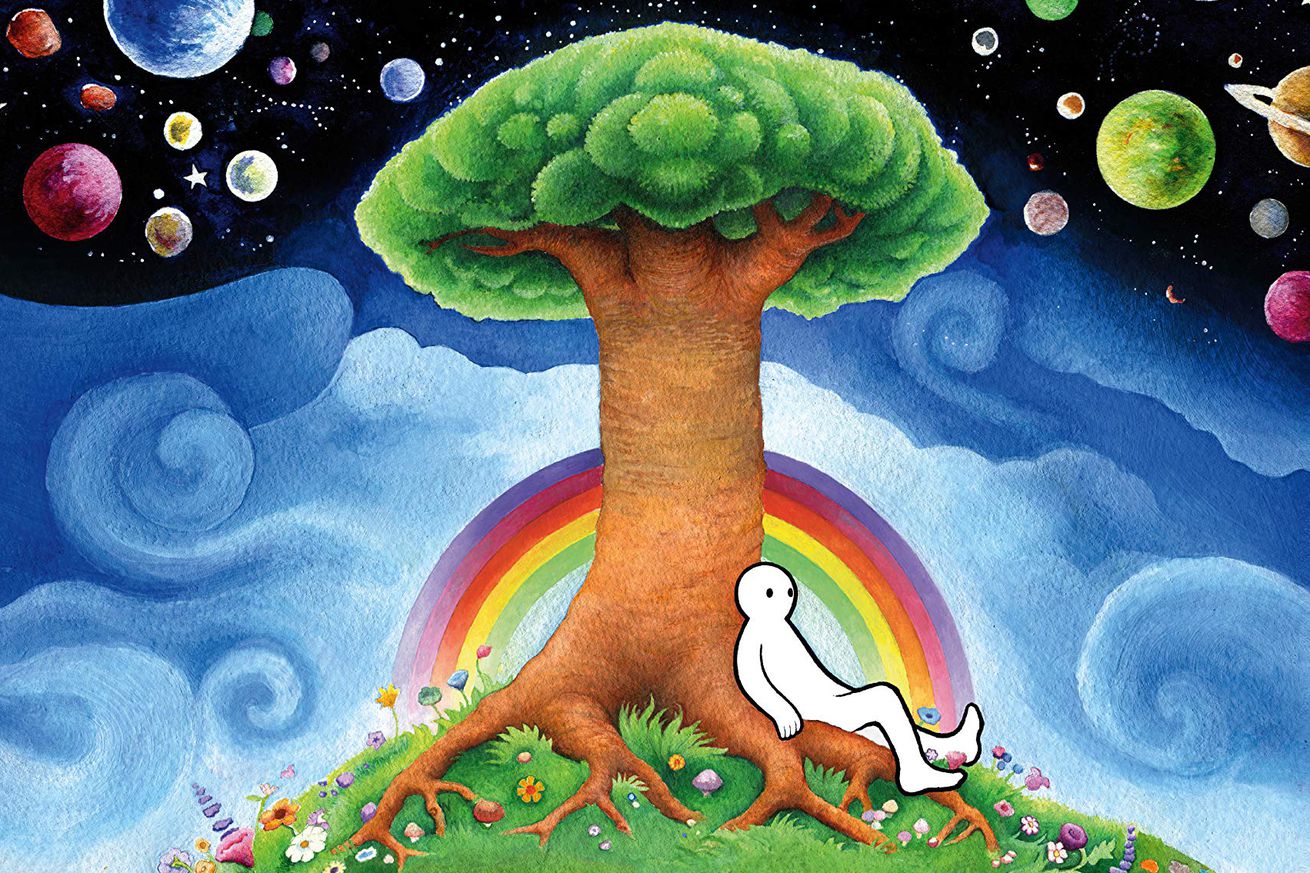 One of the internet’s most beloved webcomics is back in The Perry Bible Fellowship Almanack’s 10th anniversary edition, featuring a new foreword from Michael Cera, undiscovered comics and sketches, and strips that have been reformatted to read like they would on a phone screen. Nicholas Gurewitch’s book — a gorgeous collection of every PBF comic published between 2004 and 2007 — is a warm, nostalgic look back at the “internet’s golden age.” The book reflects the beauty of PBF, seamlessly matching hand-drawn artistry with subtle but devastating punchlines that reveal a heartbreaking truth about the world.

Since PBF, Gurewitch has shifted his focus to film and TV, and he published a Kickstarter book called Notes on a Case of Melancholia,…