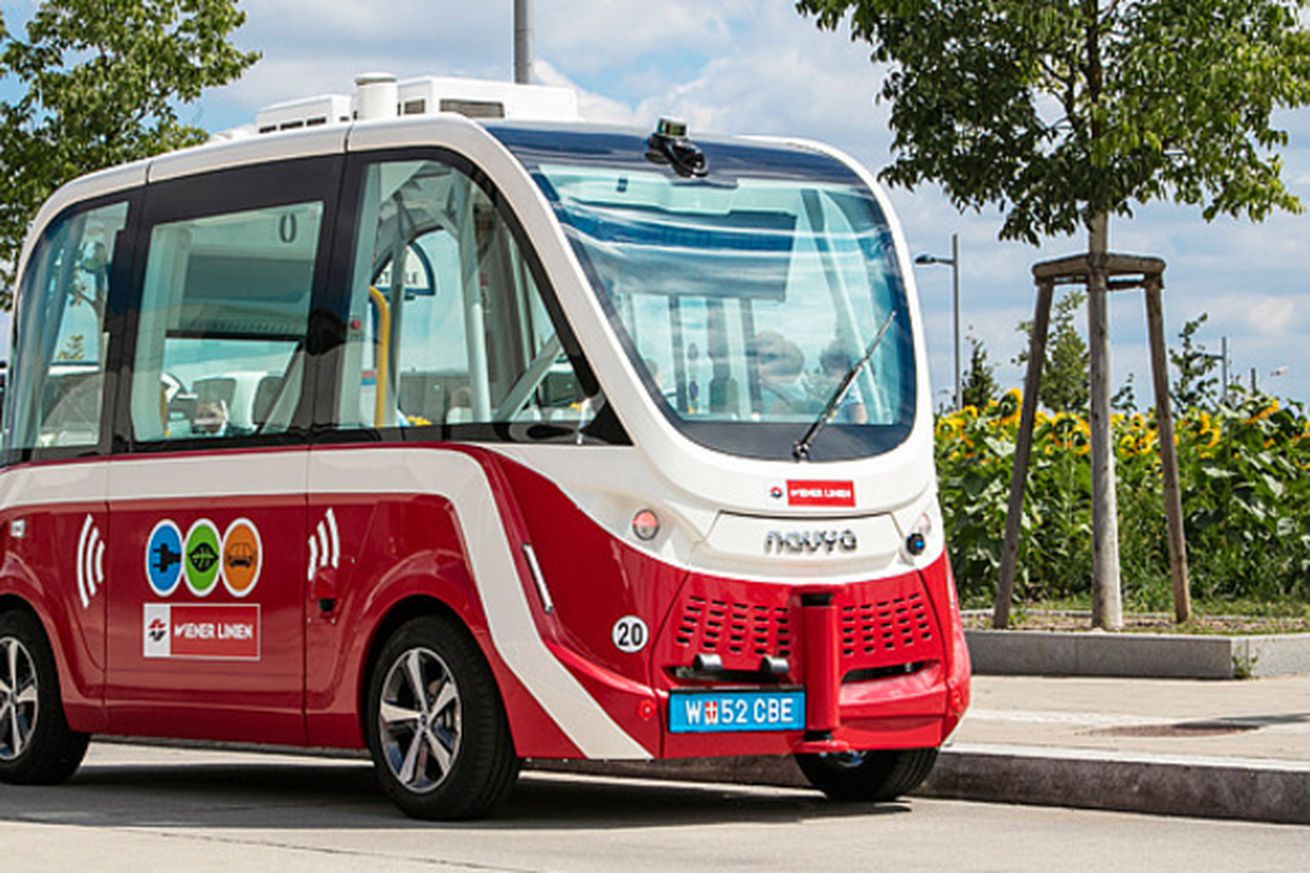 A self-driving bus trial taking place in Vienna, Austria, has been paused after an incident occurred between a pedestrian and one of the vehicles, reports Bloomberg. On Thursday morning a 30-year-old woman collided with the bus, which is operated by the self-driving startup Navya, sustaining minor injuries. The city’s transit authority has paused the trials of the two autonomous buses while it awaits the results of an investigation into the incident.

It’s currently unclear who was at fault for the collision. In a statement given to The Verge, Navya claimed that witnesses had seen the pedestrian wearing headphones and looking at a mobile phone as she crossed the street and “walked against” the side of the bus. Golem reported a similar…

from The Verge – All Posts https://ift.tt/2LuQoh8
via IFTTT